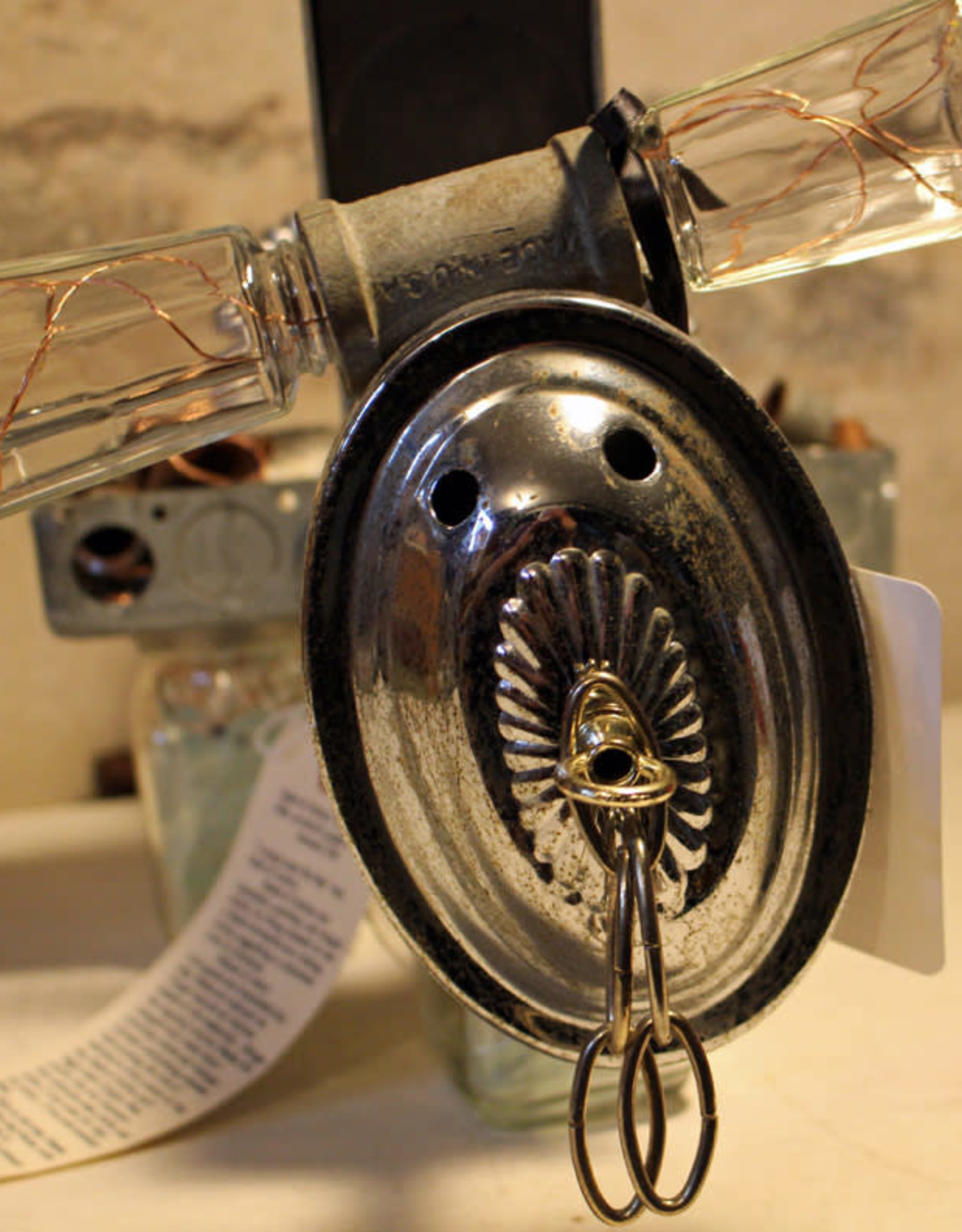 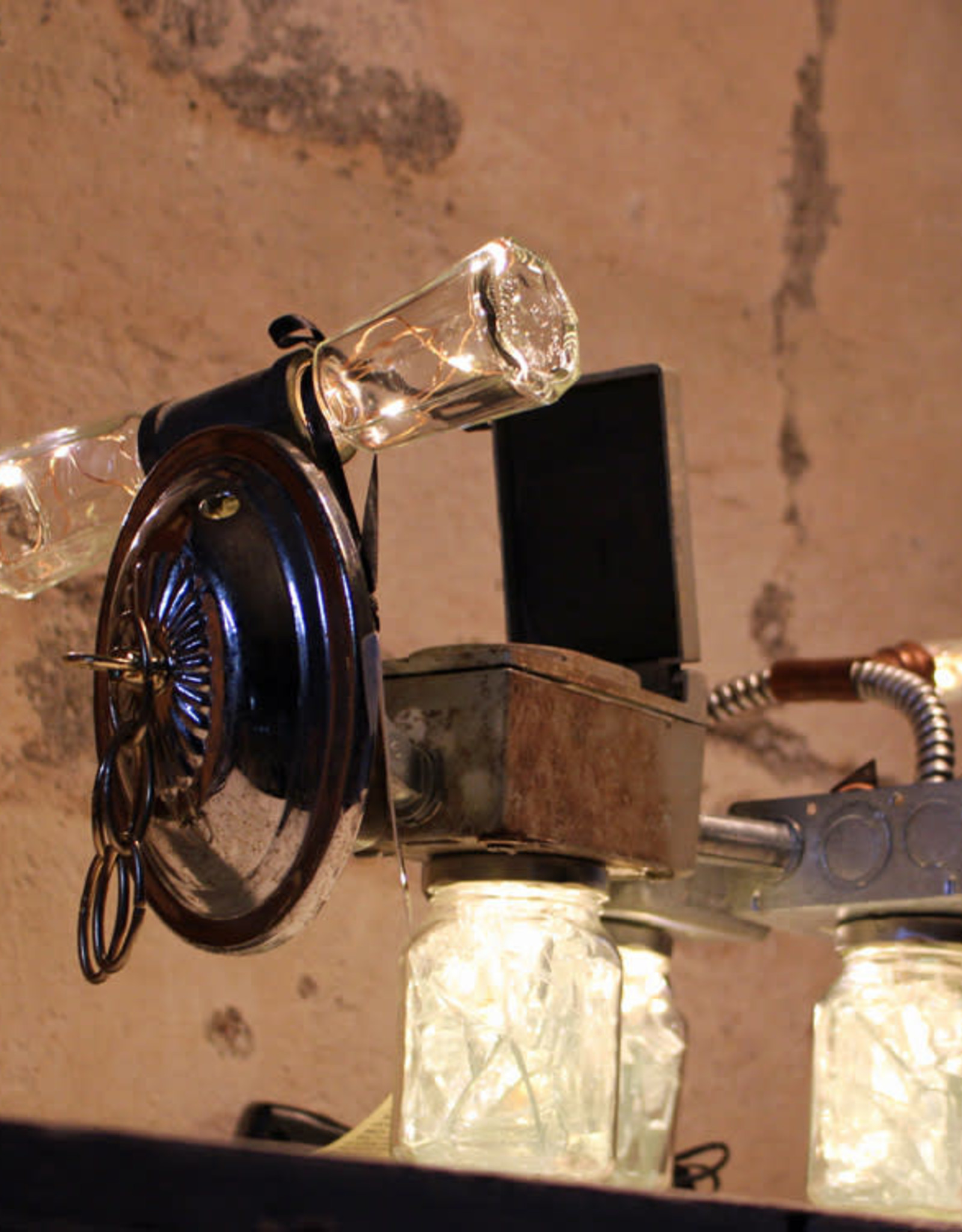 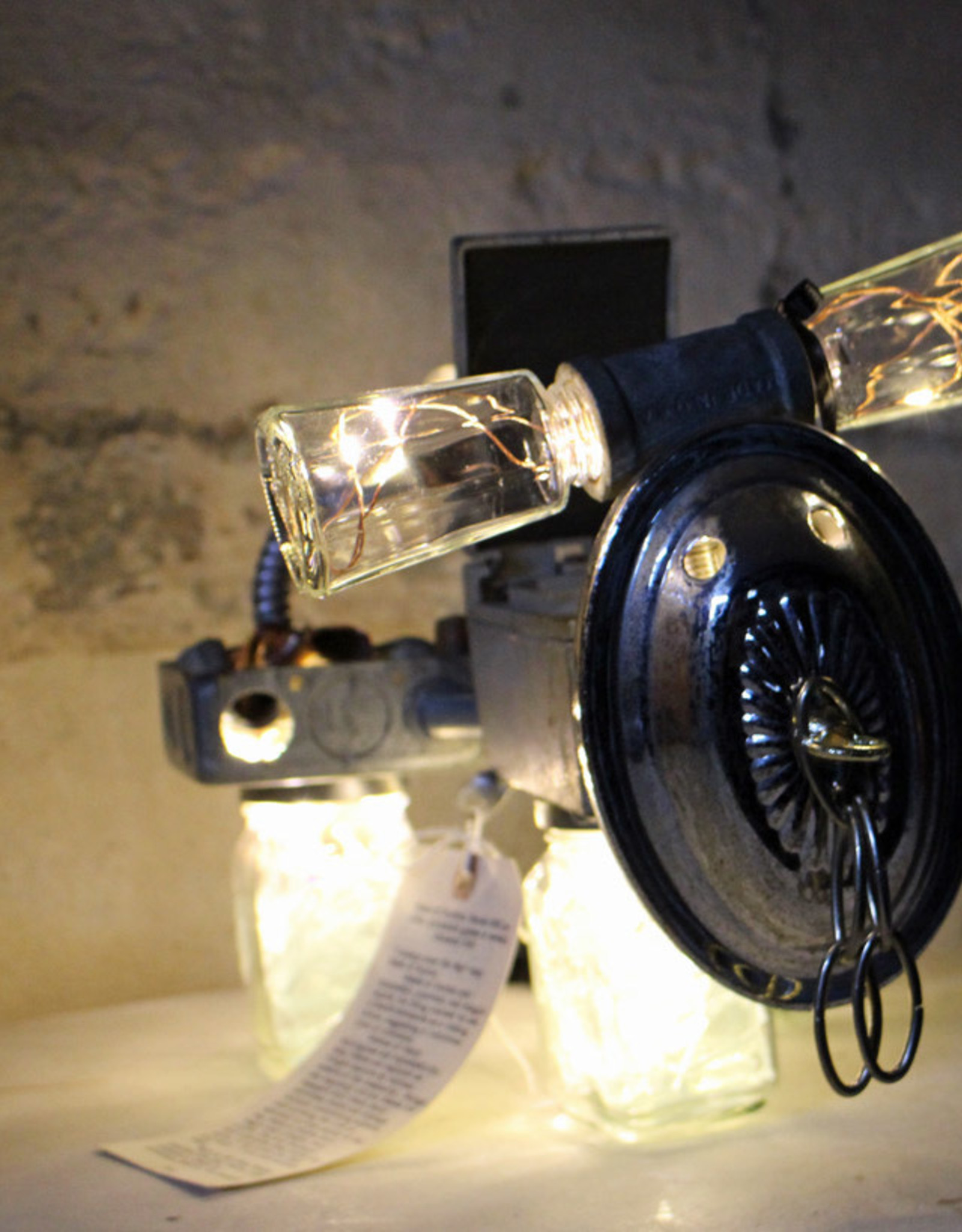 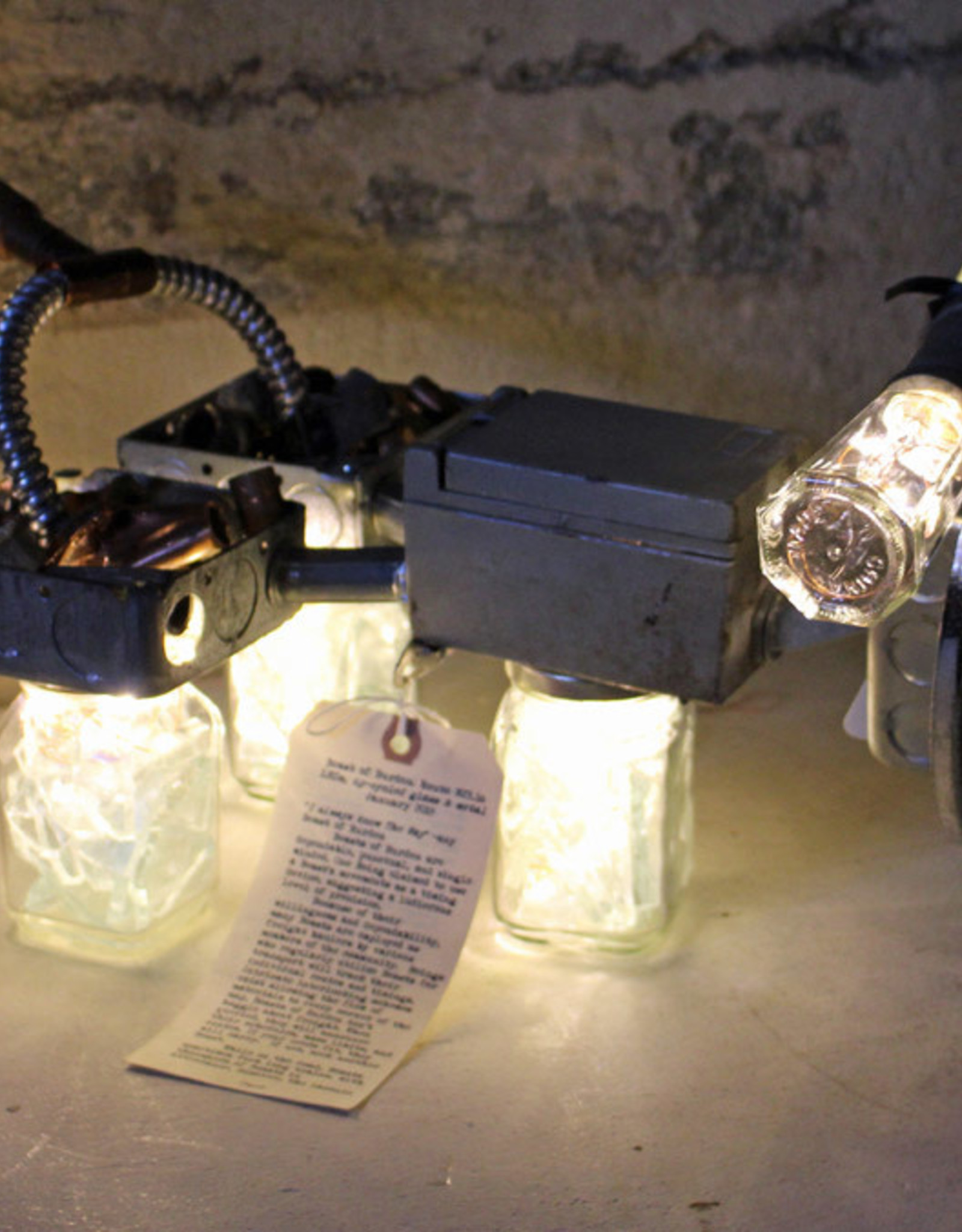 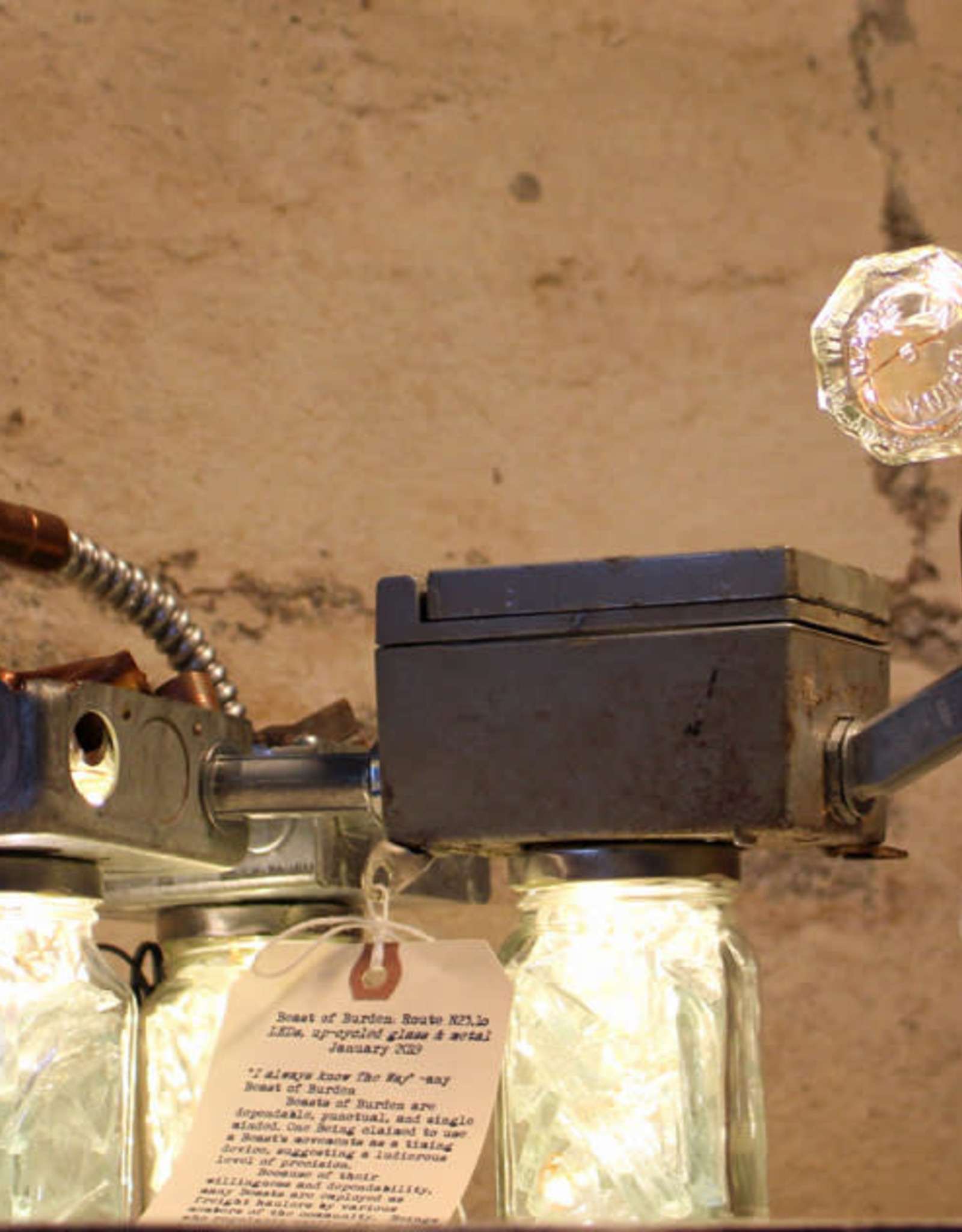 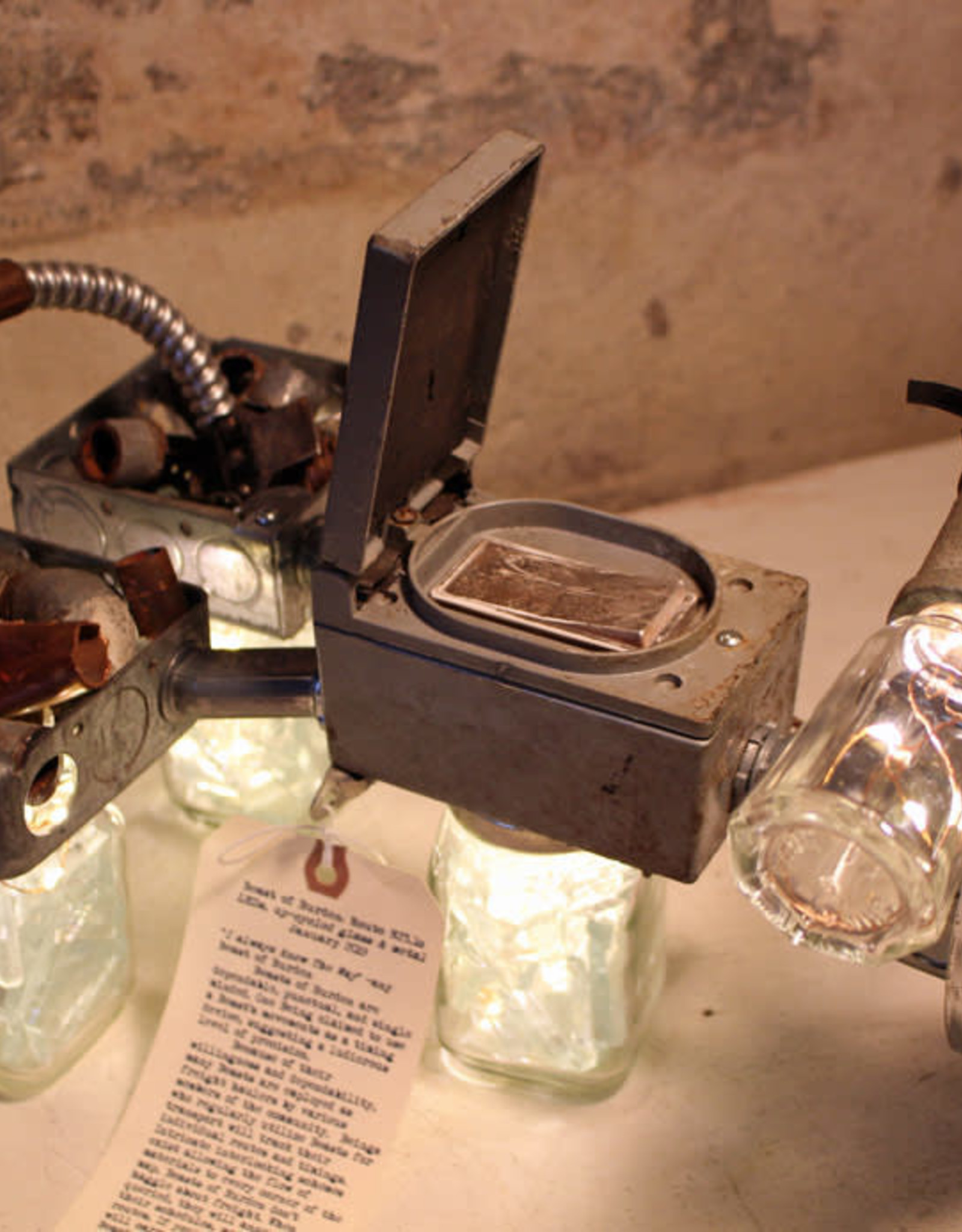 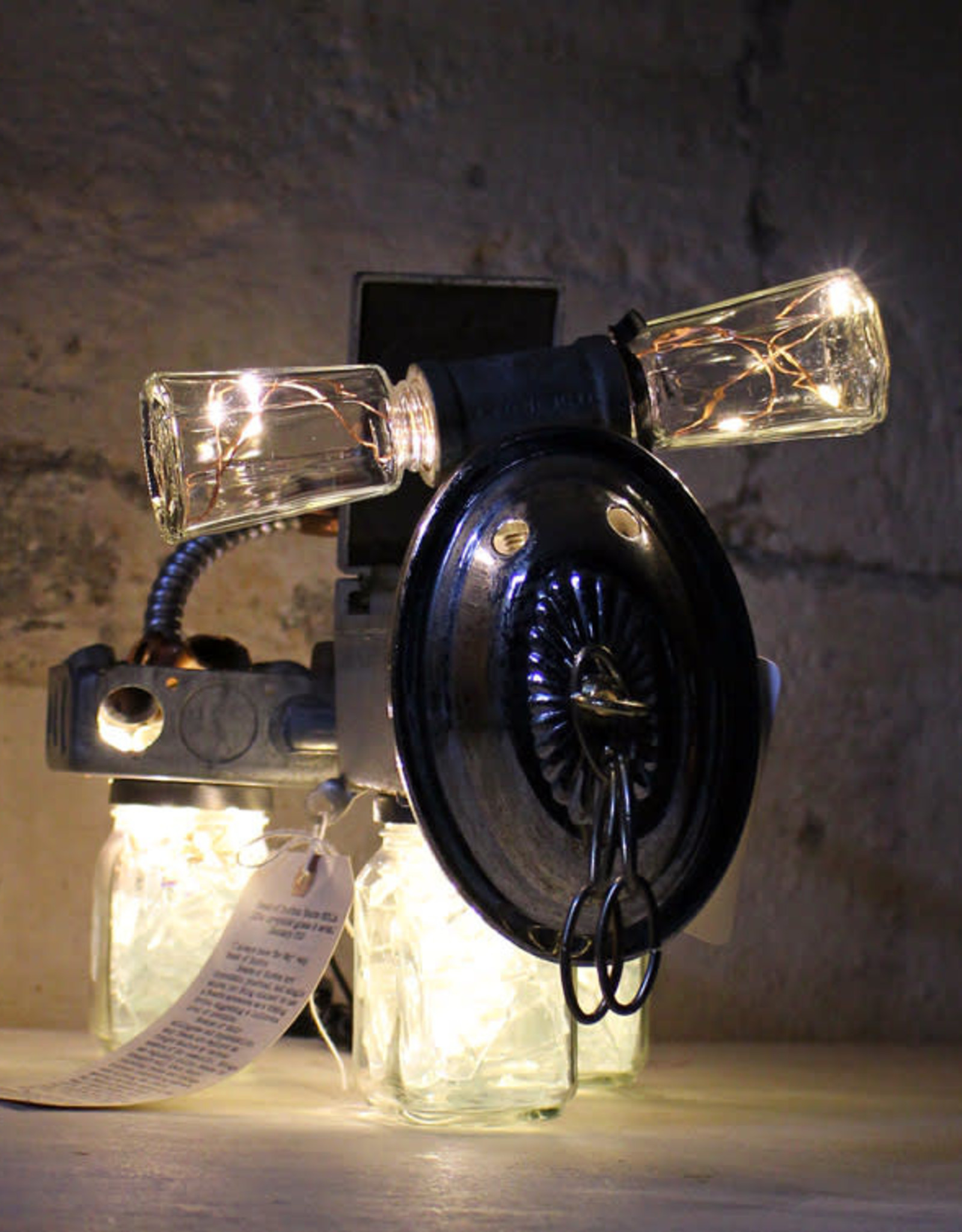 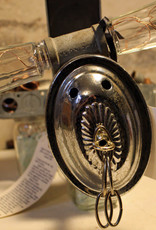 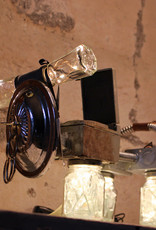 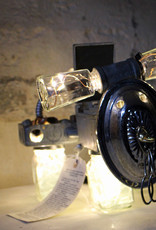 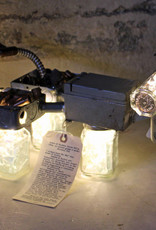 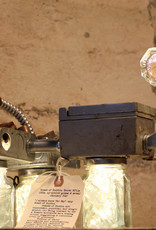 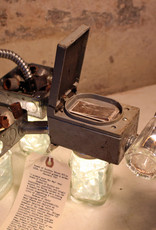 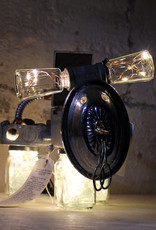 "I always know The Way" -any Beast of Burden

Beasts of Burden are dependable, punctual, and single minded. One Being claimed to use a Beast's movements as a timing device, suggesting a ludicrous level of precision.

Because of their willingness and dependability, many Beasts are employed as freight haulers by various members of the community. Beings who regularly utilize Beasts for transport will track their individual routes and timings. Intricate interlocking schemes exist allowing the flow of materials to every corner of the map. Beasts of Burden don't haggle about freight. When queried, they will announce their schedules, mass limits, and routes. If your needs fit, they will carry. If not, seek another Beast.

While on the road, Beasts sometimes form long trains, with thousands of Beasts in attendance. However, the laconic Beasts of Burden barely communicate with other Beings. Merely asking a Beast its name brings a sense of confusion and unease. General consensus is they don't see a need to reference themselves and therefore don't try. Instead other Beings have assigned them descriptive titles based on their movements. If coerced to speak of themselves, younger Beasts may speak of "Learning the Routes", while older, more experienced Beasts comment on “Completing the Pattern.” It is assumed the Beasts are referencing their paths of travel with these statements, but those with experience are careful to explain- the Route is not the Pattern.

In the unlikely event that a Beast doesn't arrive at their destination, the area they were traversing is usually avoided. The assumption is: anything dangerous enough to delay a Beast is not to be trifled with. Eventually a brave Hero will explore the Beast's route, scouting for danger. Without fail, when the mystery is solved and danger dealt with, another Beast appears to traverse the route.