Home / DrainBug / Cool To Me 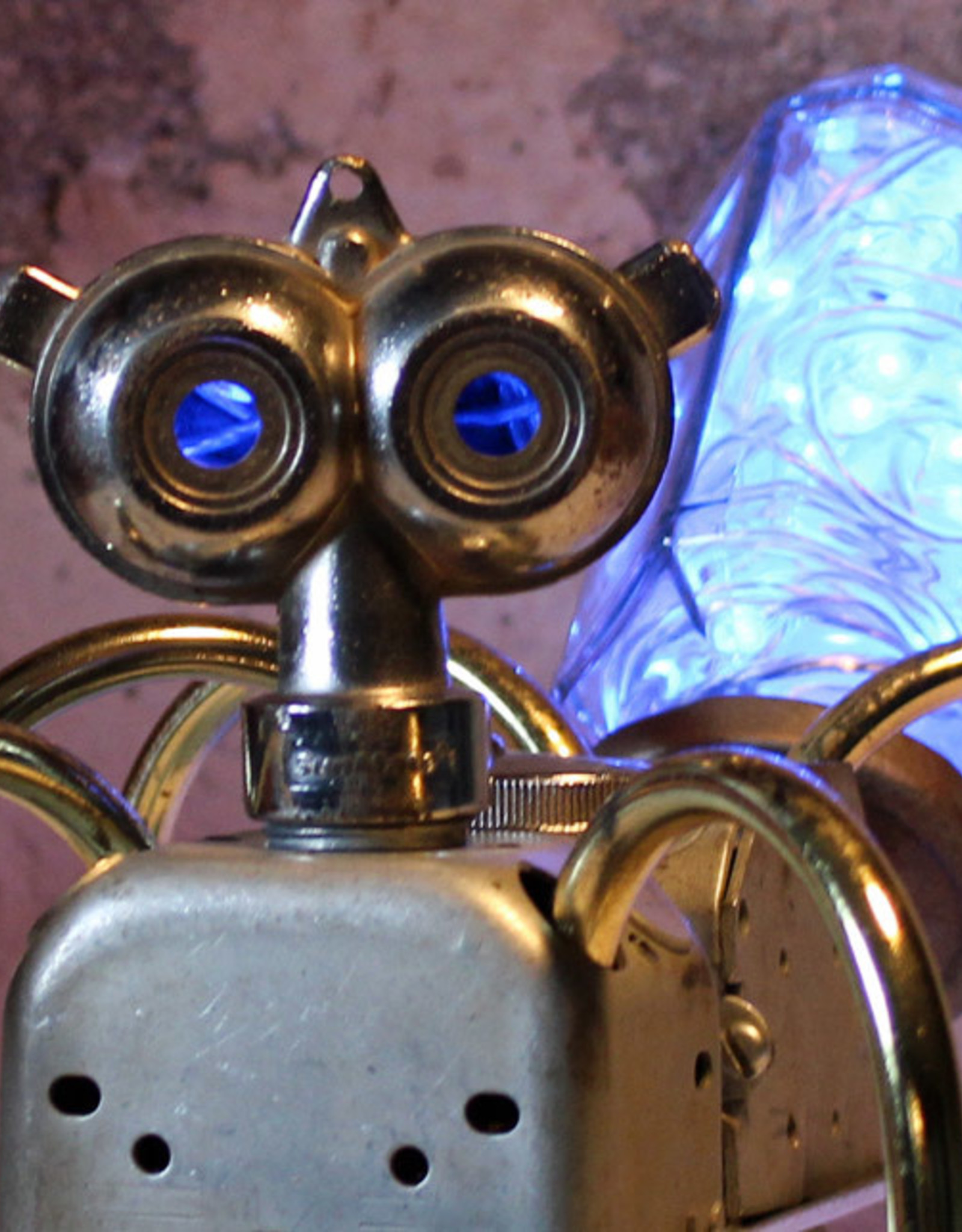 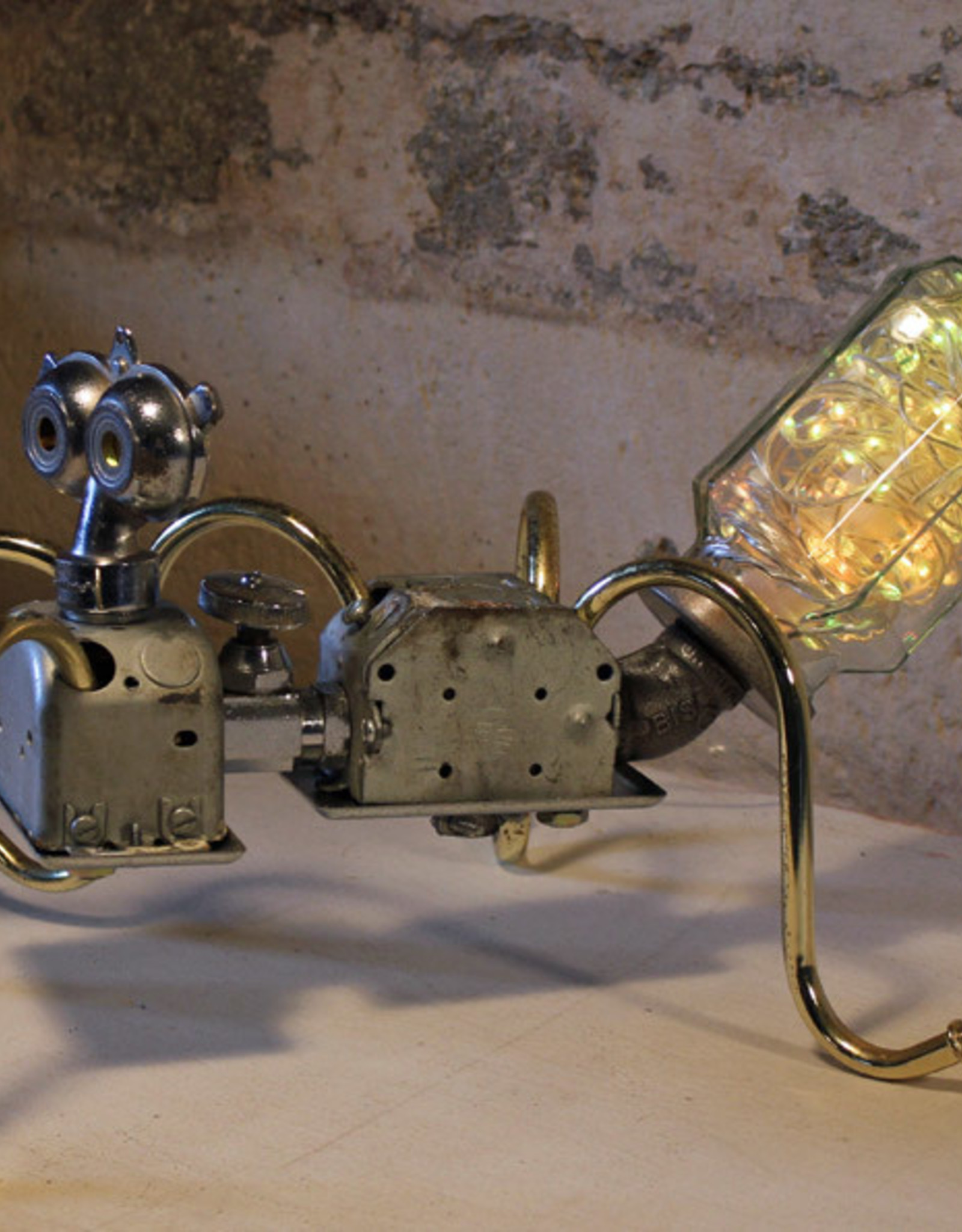 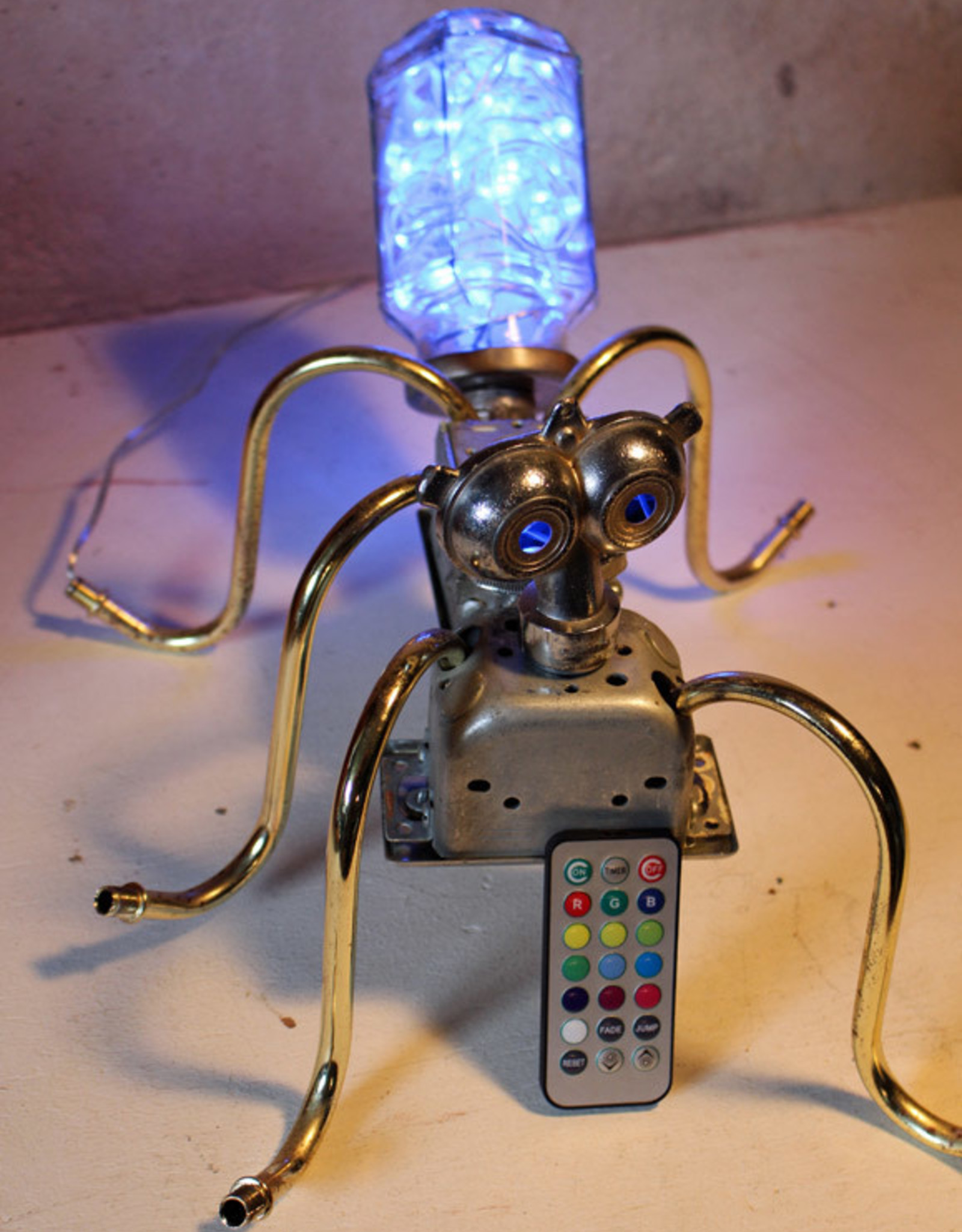 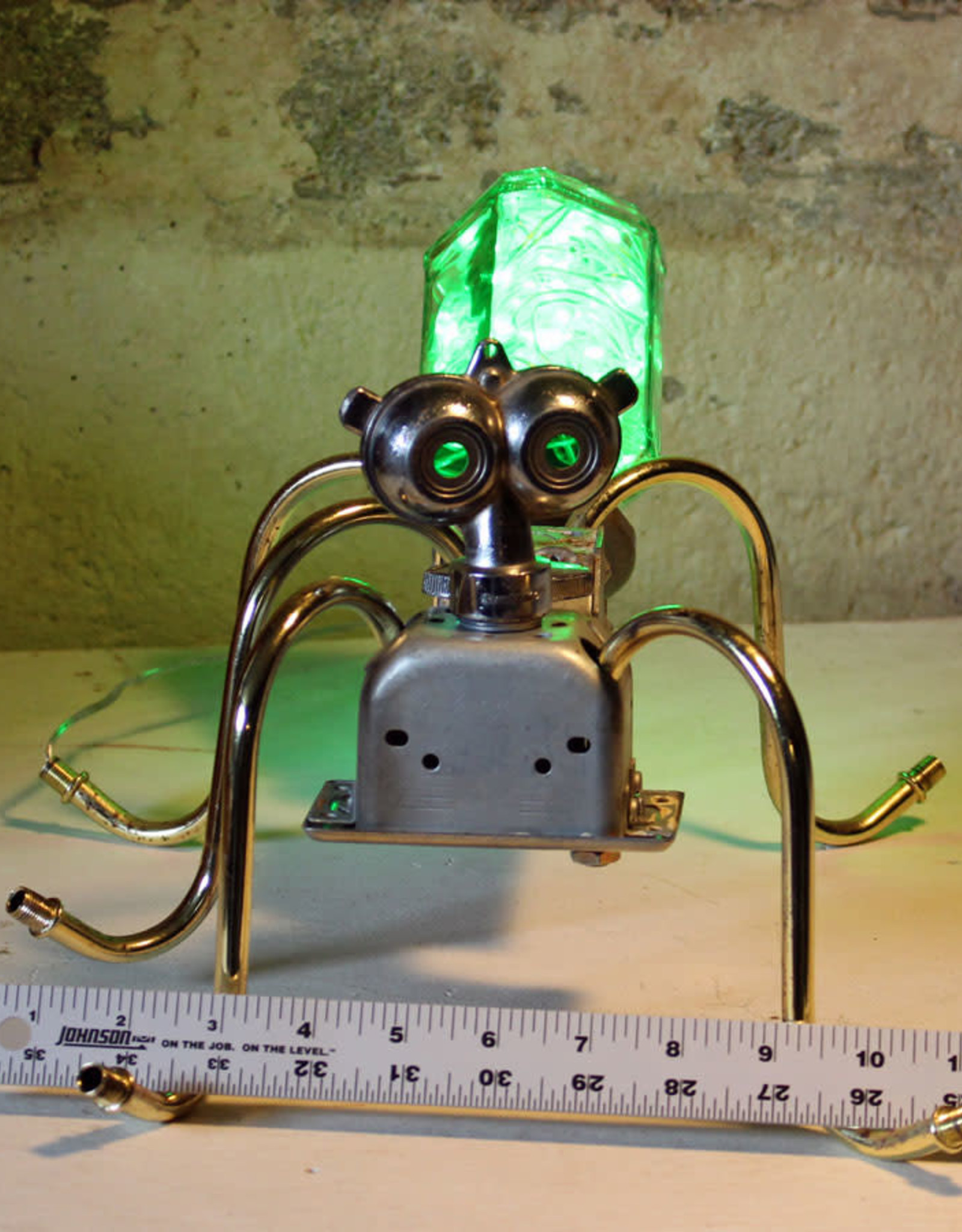 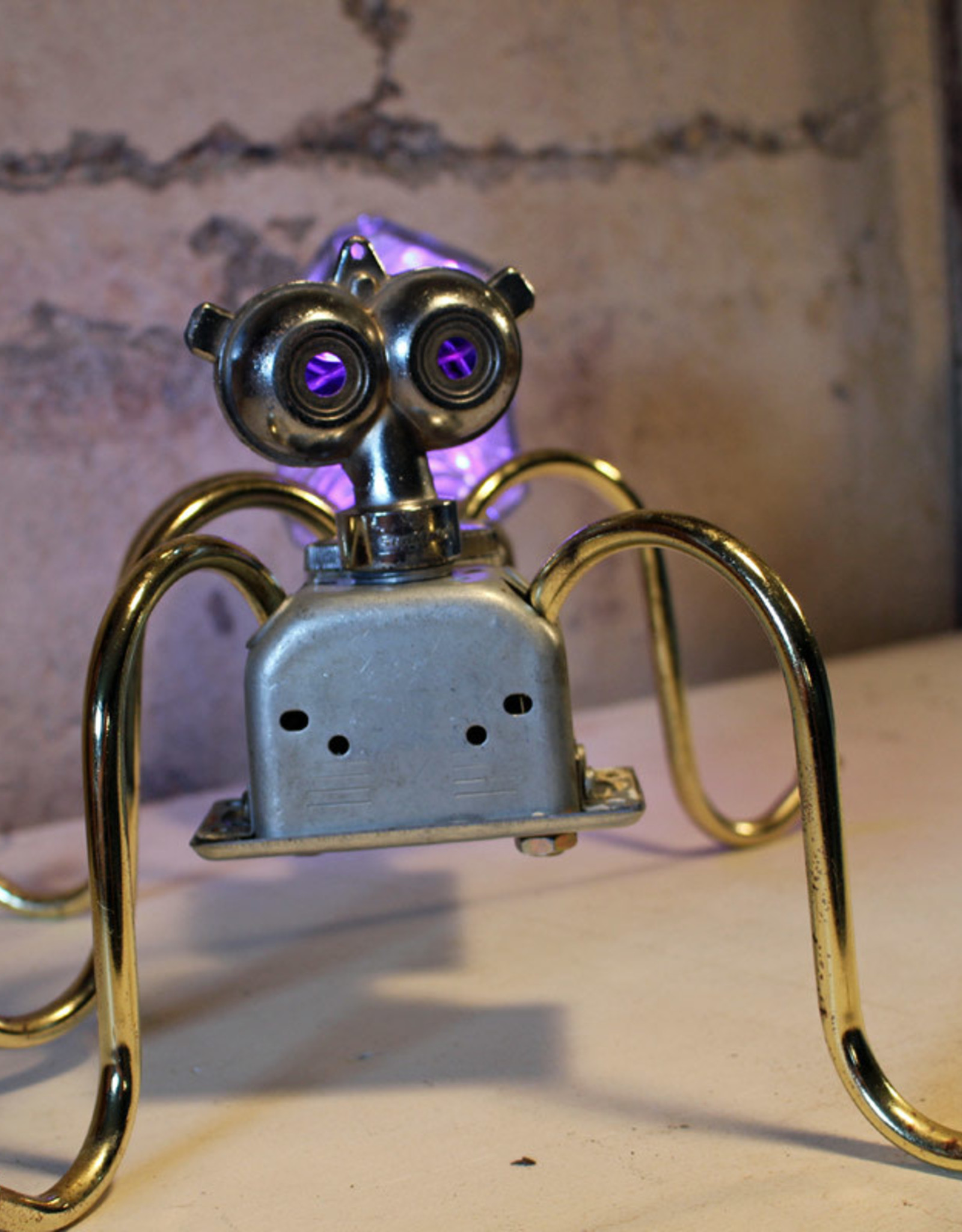 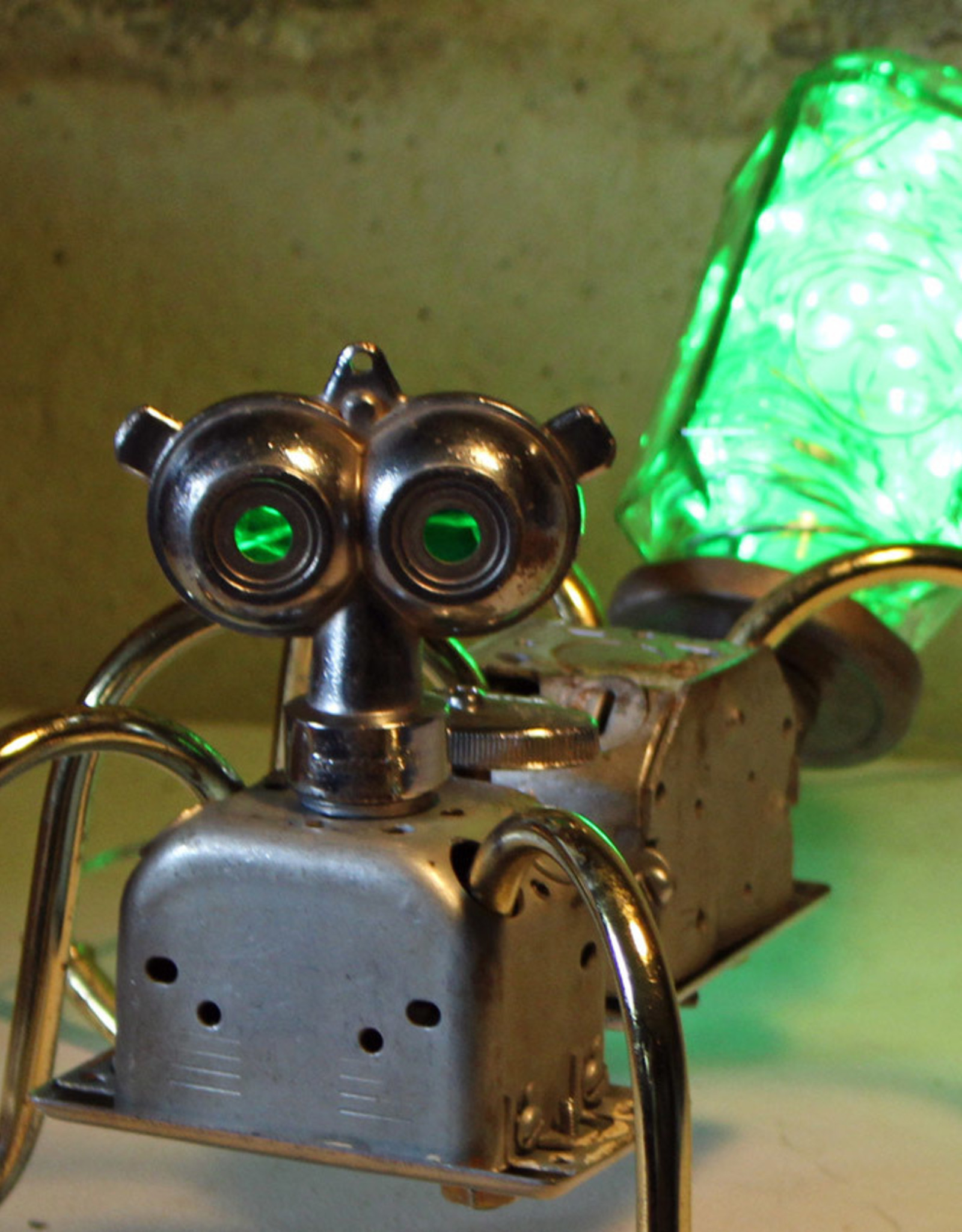 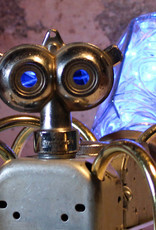 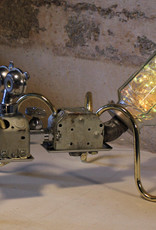 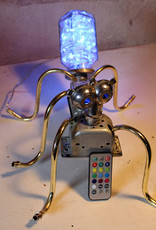 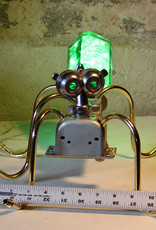 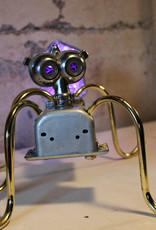 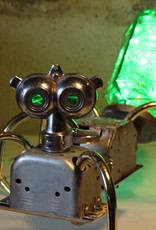 Notes on the creatures called BEINGS:+This creature is from a society of living metal Beings+Older Beings create new Beings. The creator Being is called a "fitter"+"Fitters" use one of their own parts to start a new Being+New/shiny parts mixed into the worn/aged/corroded parts indicate a being who has built others. OR a being who flirts with danger.+A Beings "first fitting" (IE It's first part) is their most prized possession.+Young Beings have less corrosion/wear/patina. IE shinny Beings are babiesDrainBugs are among the most loved and hated beings in the ecosystem.Considered parasites by some and life savers by others, DrainBugs have the ability to share their energy or "essence" with other Beings.Some Beings tell of collecting near a DrainBug in order to experience these transfers of energies. They speak of the sampled essence in terms that translate best to "flavor" or "bouquet." Other Beings look upon these gourmands as distasteful, perverse libertines.For a Being in need, DrainBugs can be the difference between continuing on or fading away. Many a stranded Traveler, on the brink of collapse, has been revived by the transfer of a passing DrainBug. Story after story tells of Beings continuing their tasks due to a lucky encounter with a DrainBug.But other Beings complain that DrainBugs don't ask permission before "sharing." These Beings would prefer to not have the Bugs siphoning from them. They say, when multiple DrainBugs share from a single Being the source can lose a large supply of hard-earned essence in instants. Some Beings, fearful of the disruptions a DrainBug can cause, will employ guards, traps, or wards to drive them away.This DrainBug has recently attended a gathering of Beings and can display the "bouquet" of all they met.