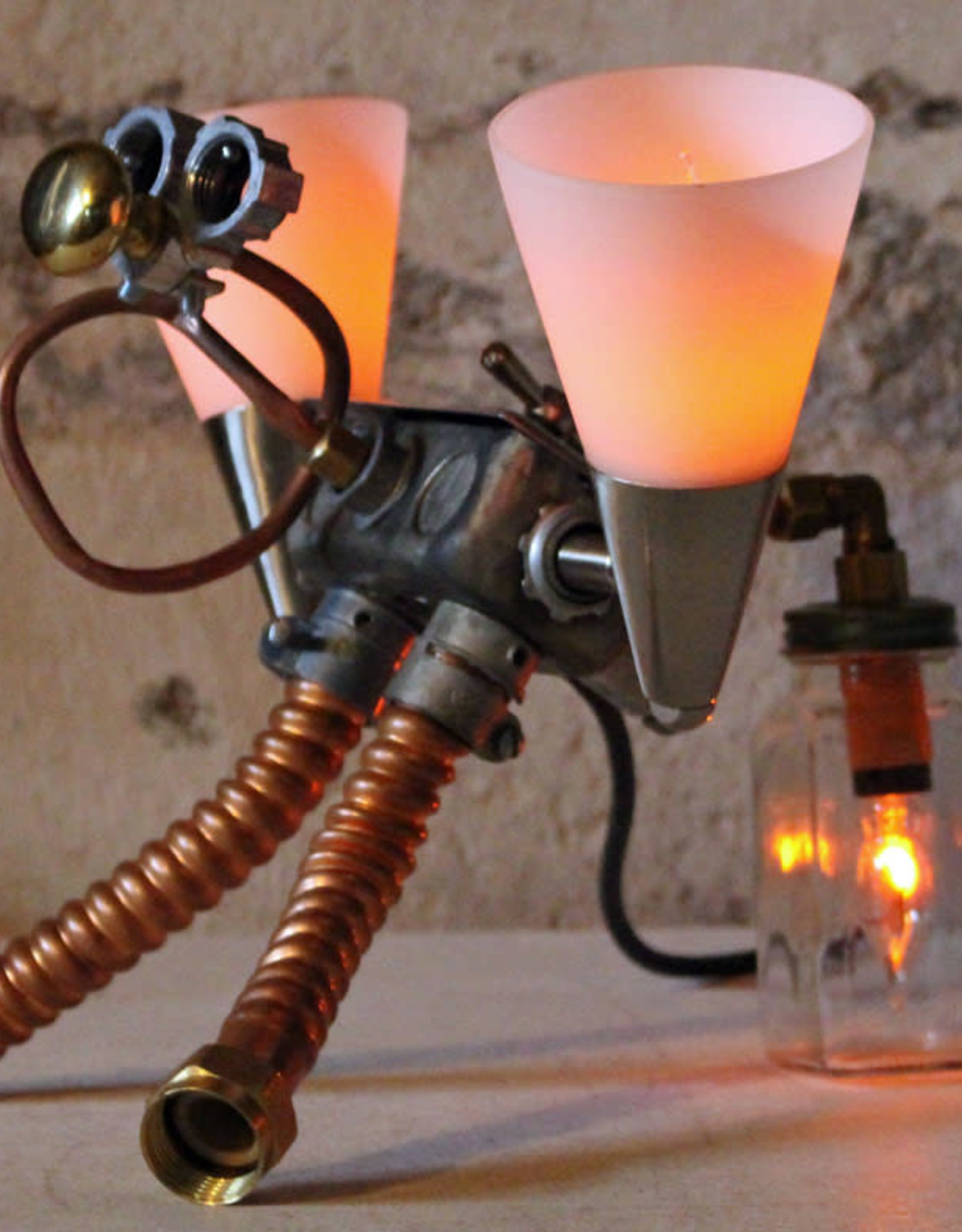 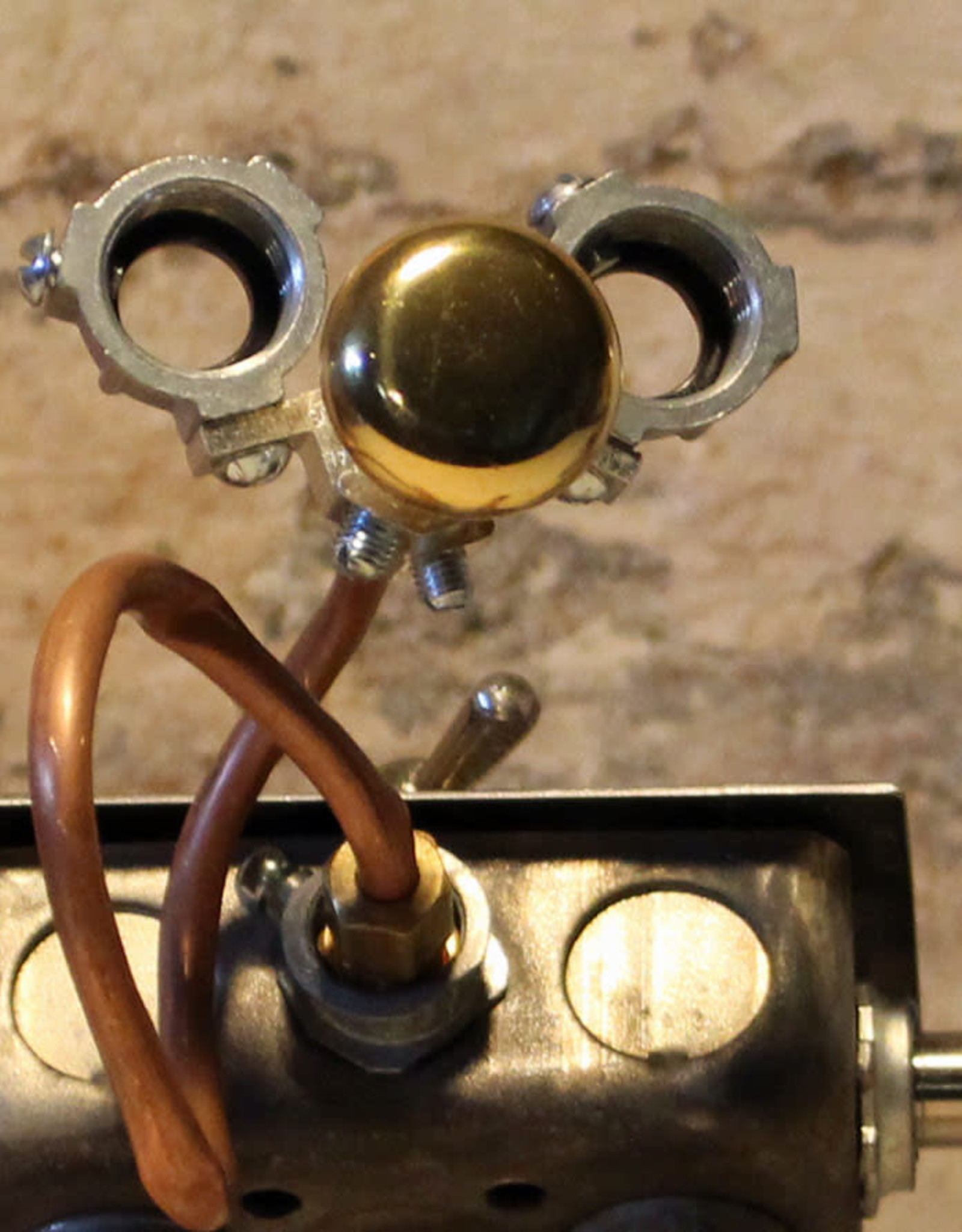 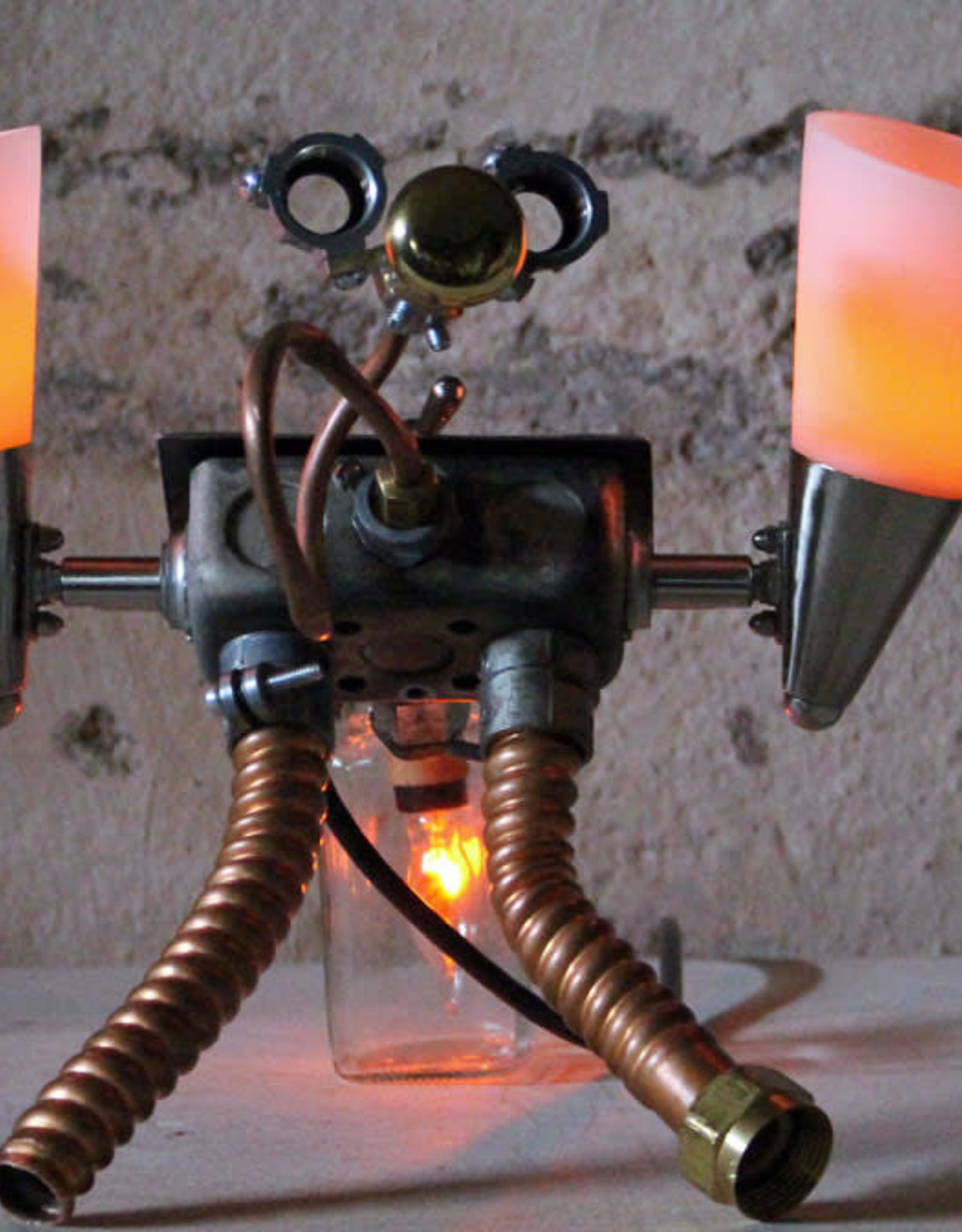 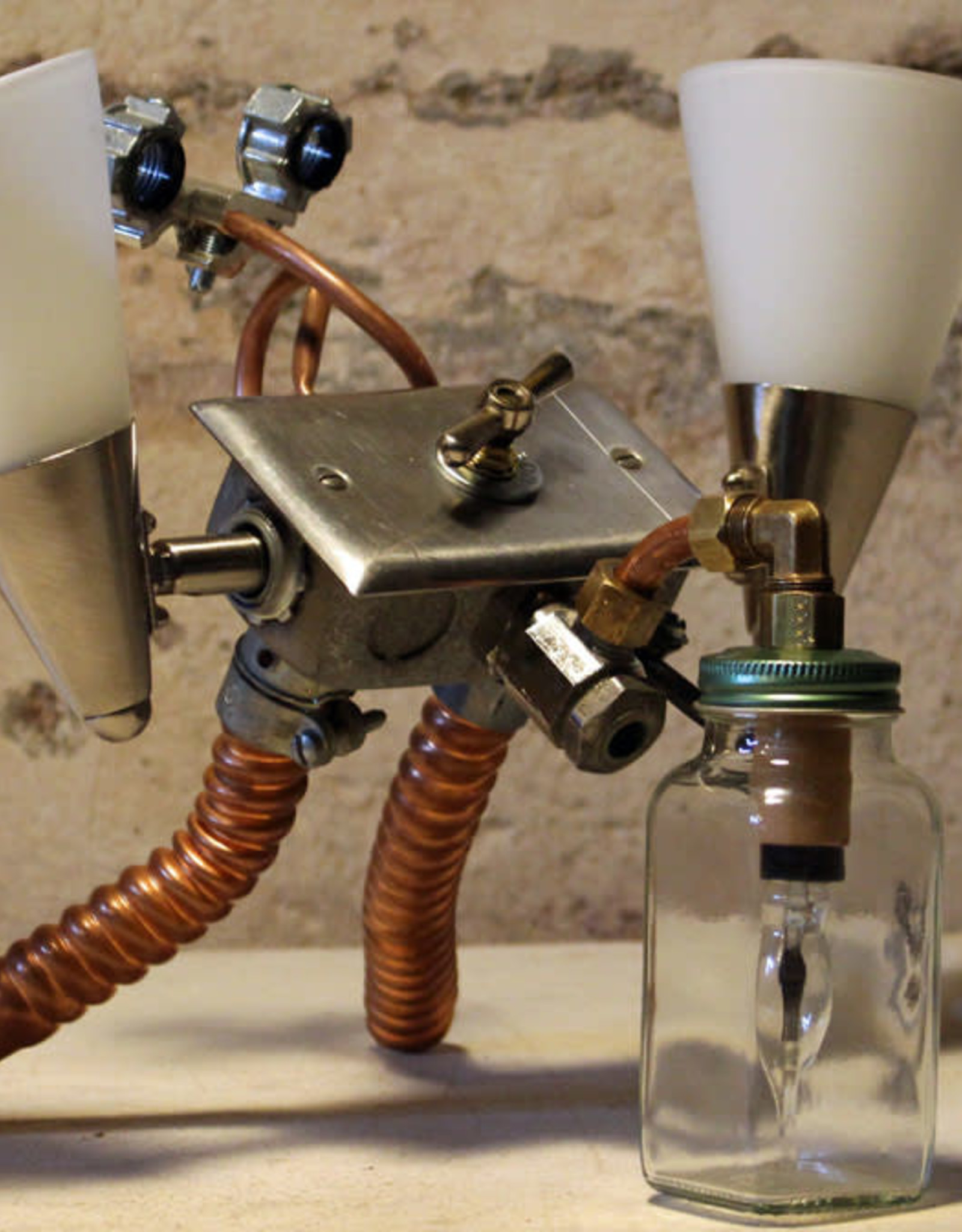 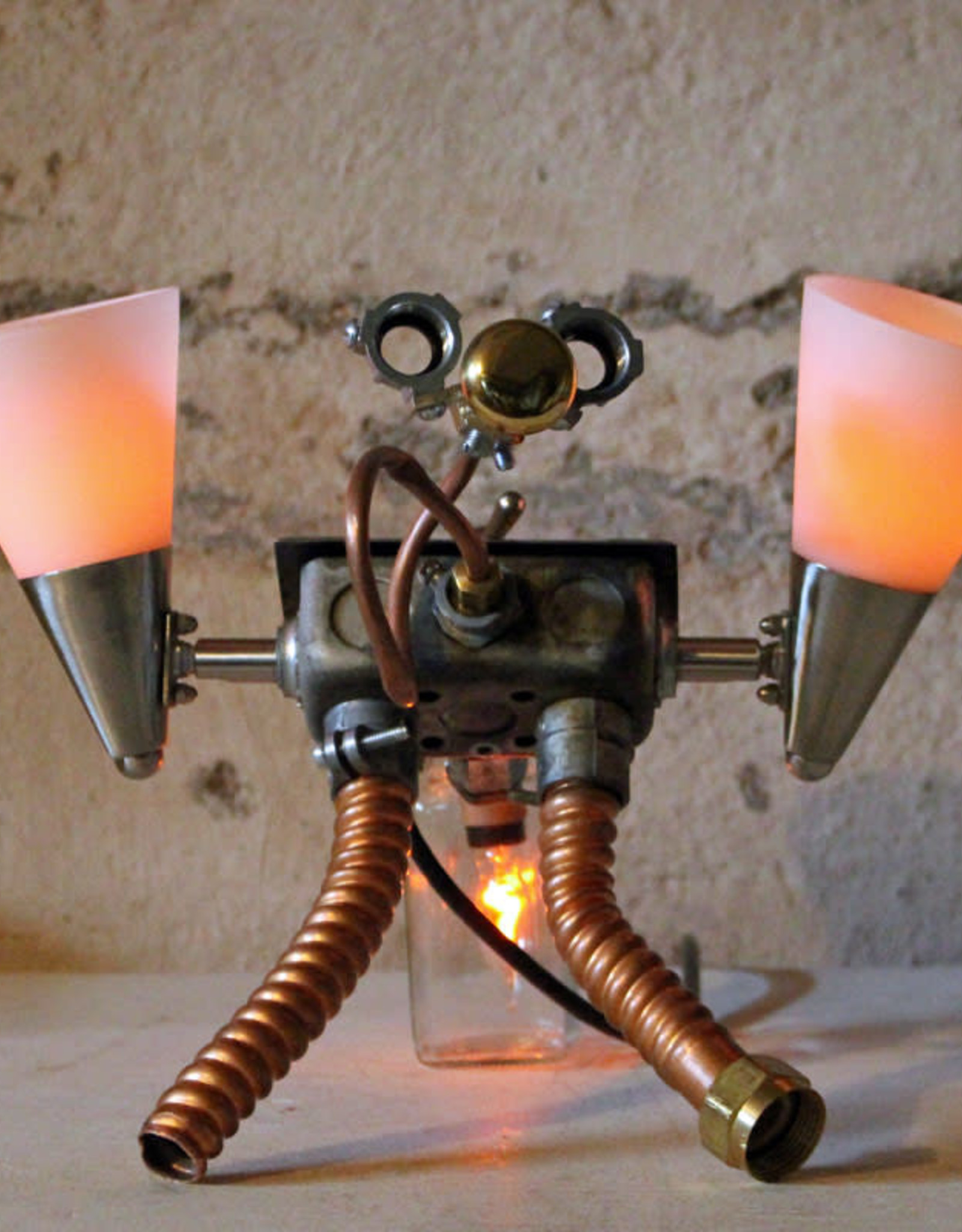 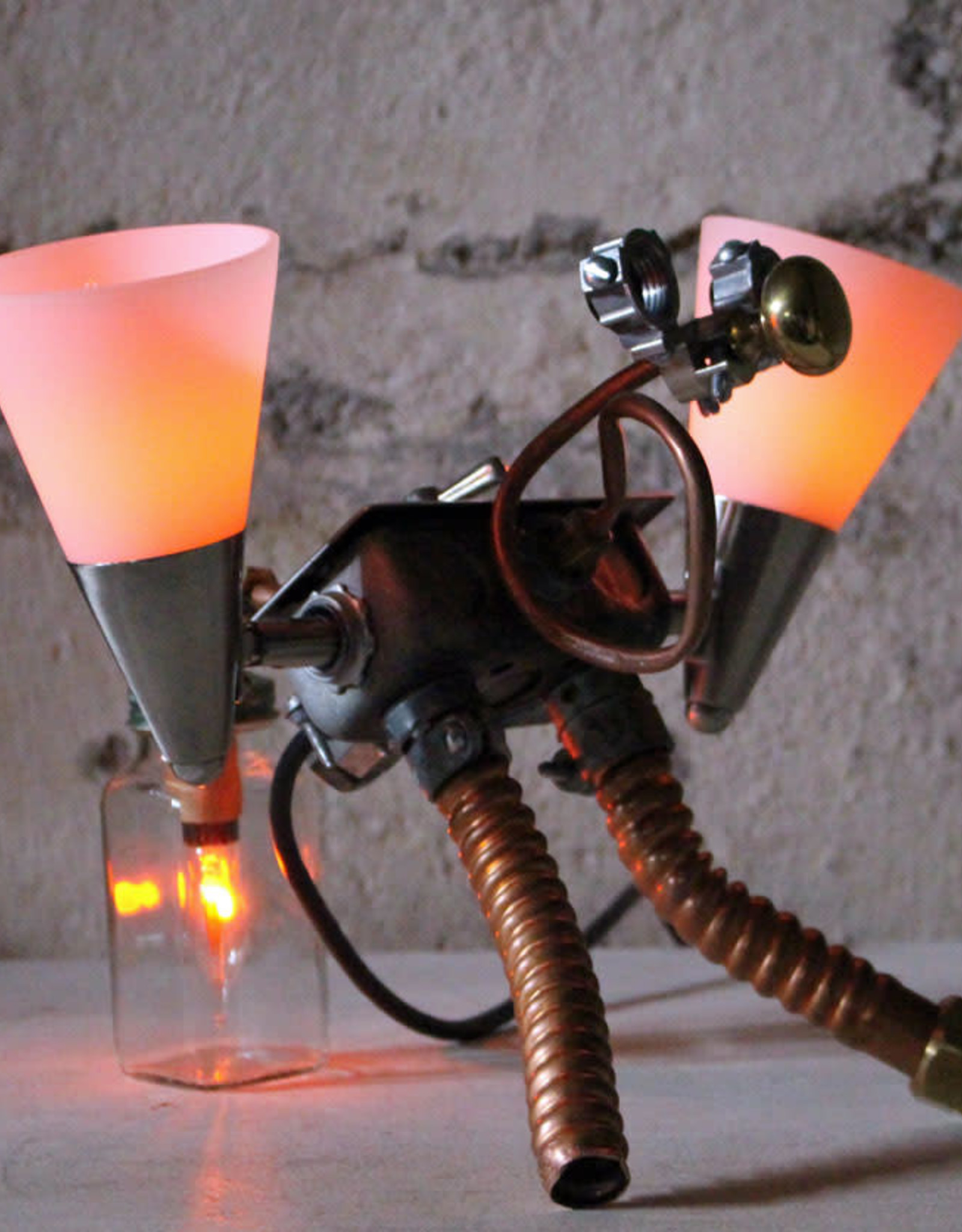 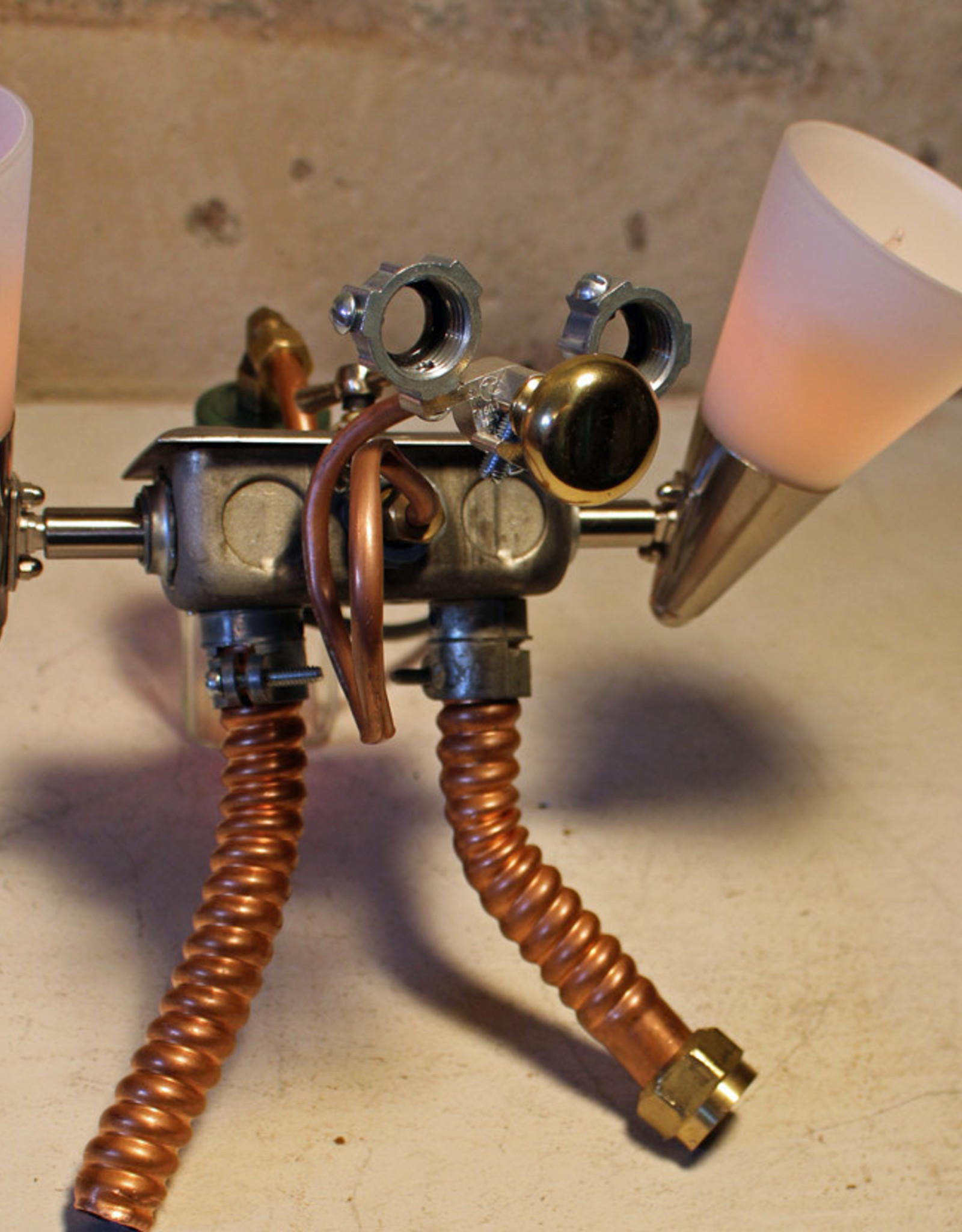 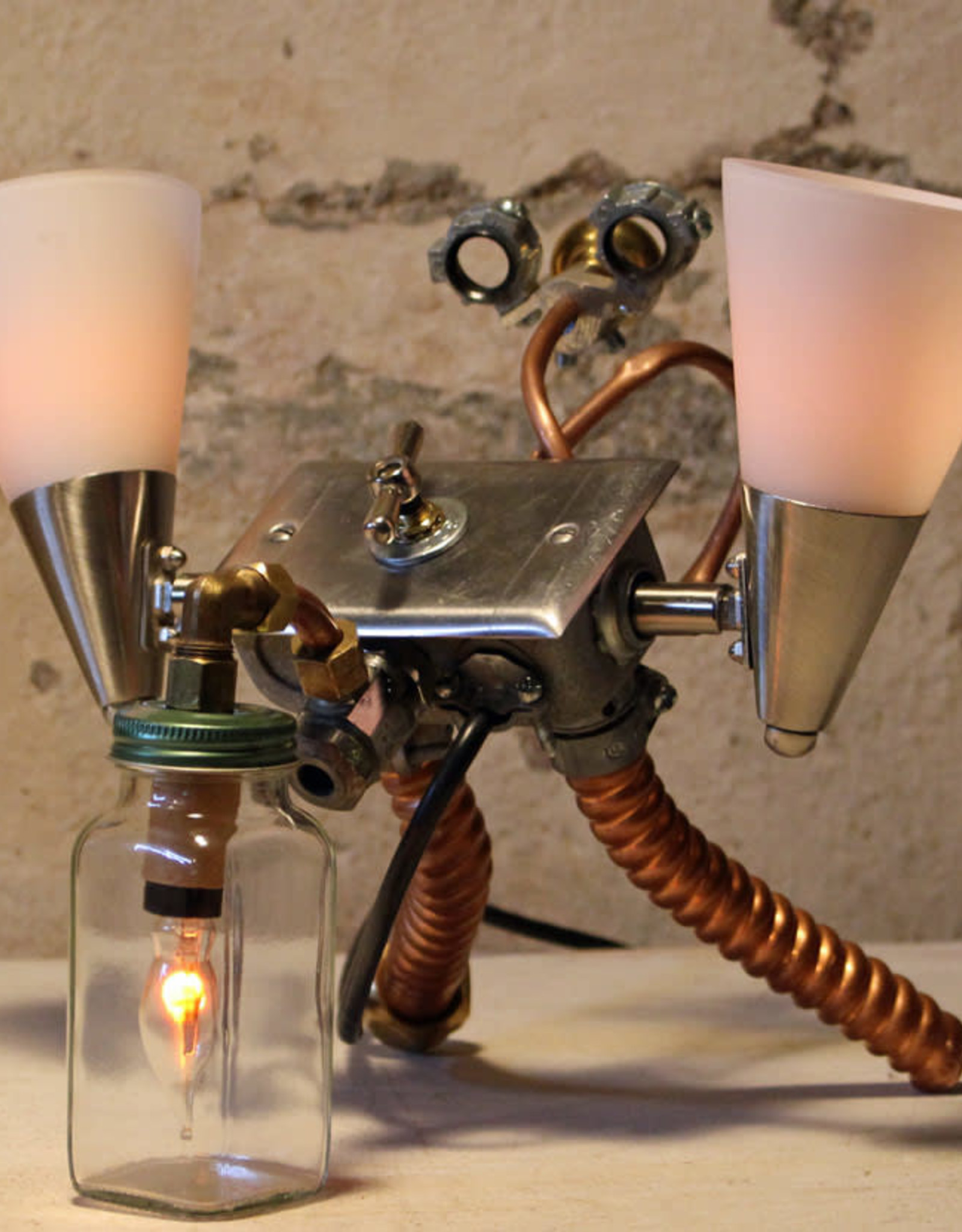 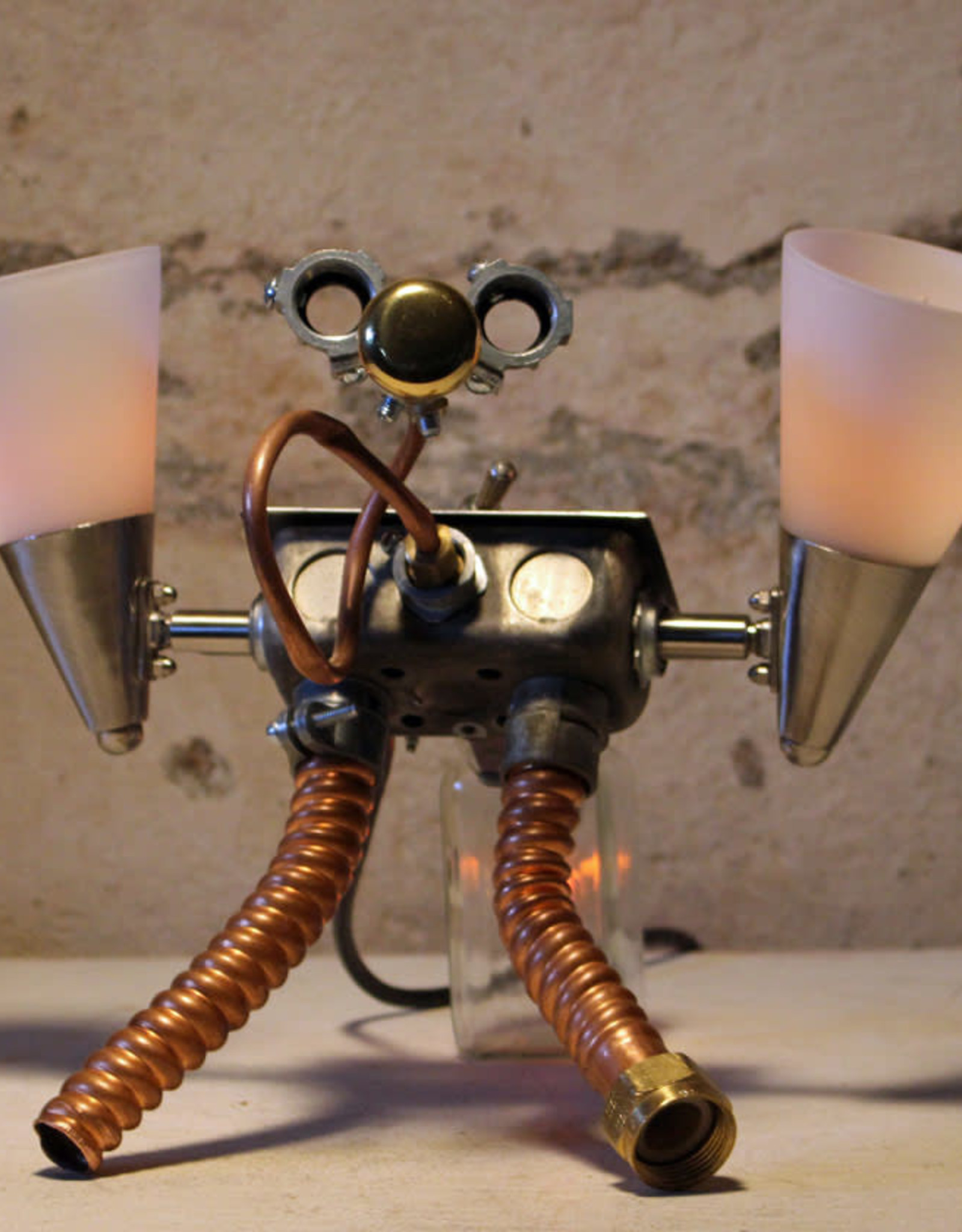 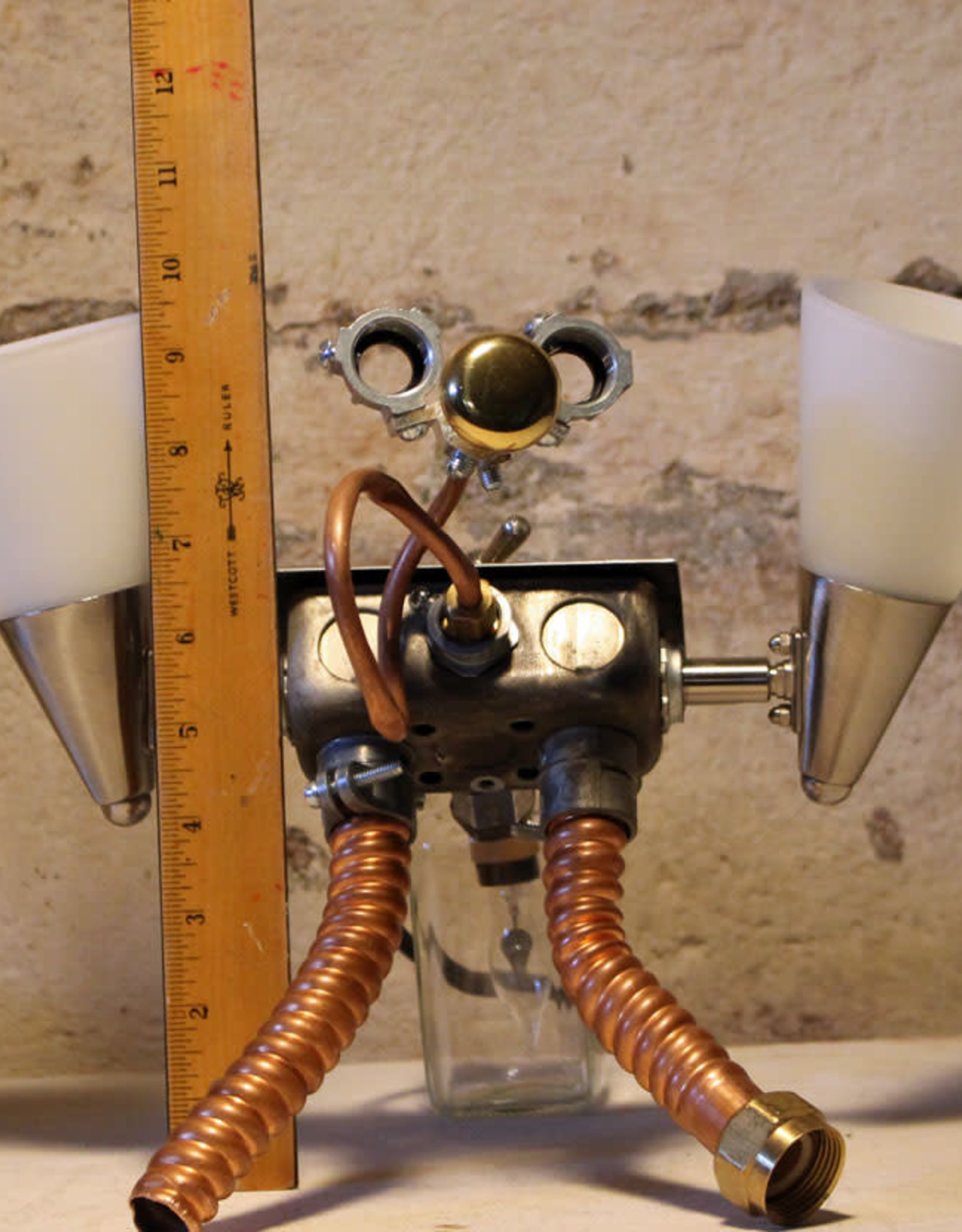 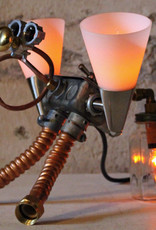 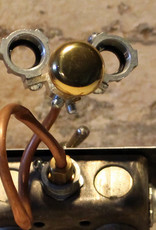 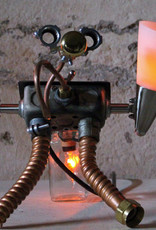 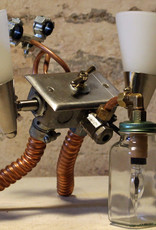 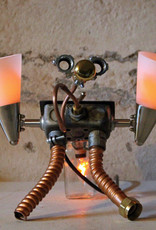 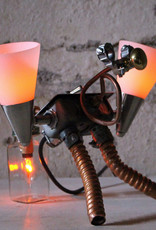 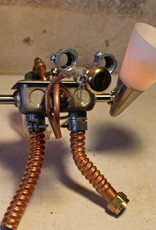 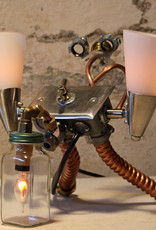 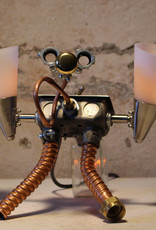 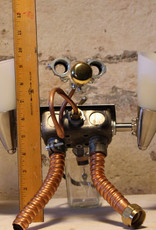 +This Rumbler is from a society of living metal Beings

Rumblers delight in providing sustenance for the communities they join. Many of their new neighbors gladly welcome the bounty, while worrying the Rumblers will unwittingly spark upheaval and collapse.

The presence of Rumblers will often expose fissures and cracks that lie under a community. Some residents will flee where the Rumblers have settled, claiming an inability to cope with the instability. Other Beings, of a more avaunt-garde sensibility, flock to the settlements and speak of the Rumbler bounty. Eventually, the old and new settle into an equilibrium, and the renewed society grows forward to its destiny.

Through all of this, Rumblers claim ignorance of the tensions they create. They only want to work the land, maintain themselves, and share with their neighbors. How could the production of shared bounty be wrong?