Traveler / Cool To Me

Home / Traveler / Cool To Me 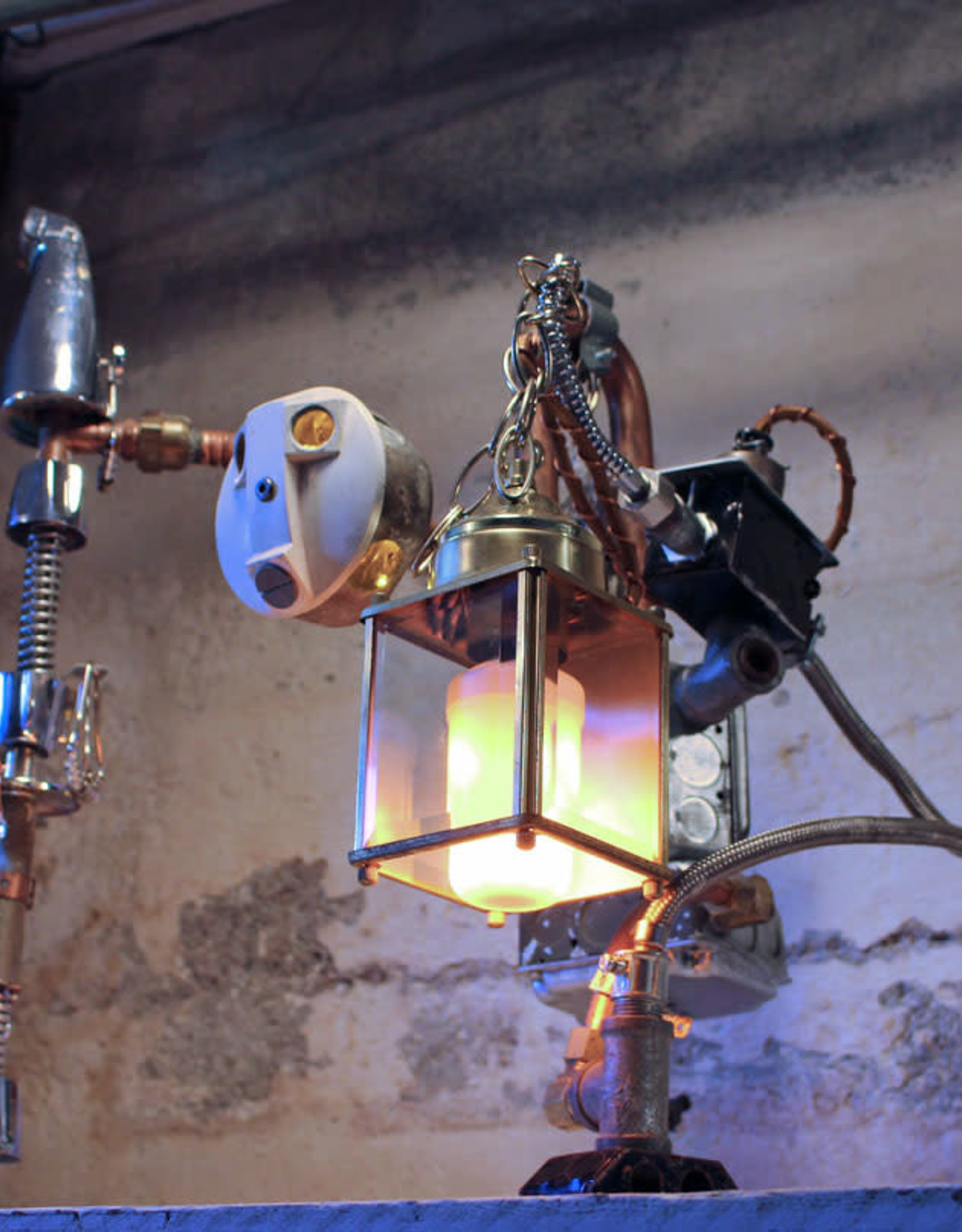 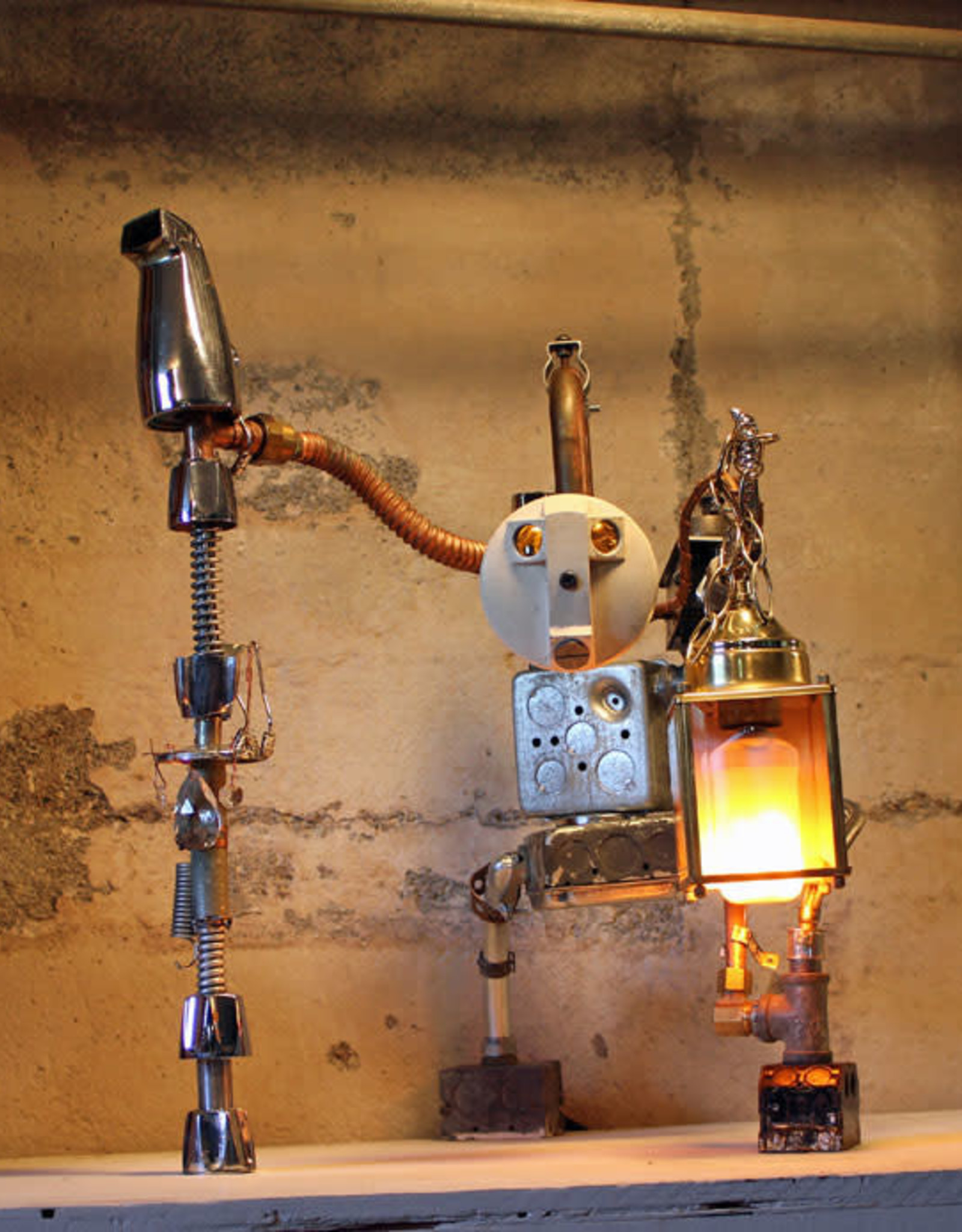 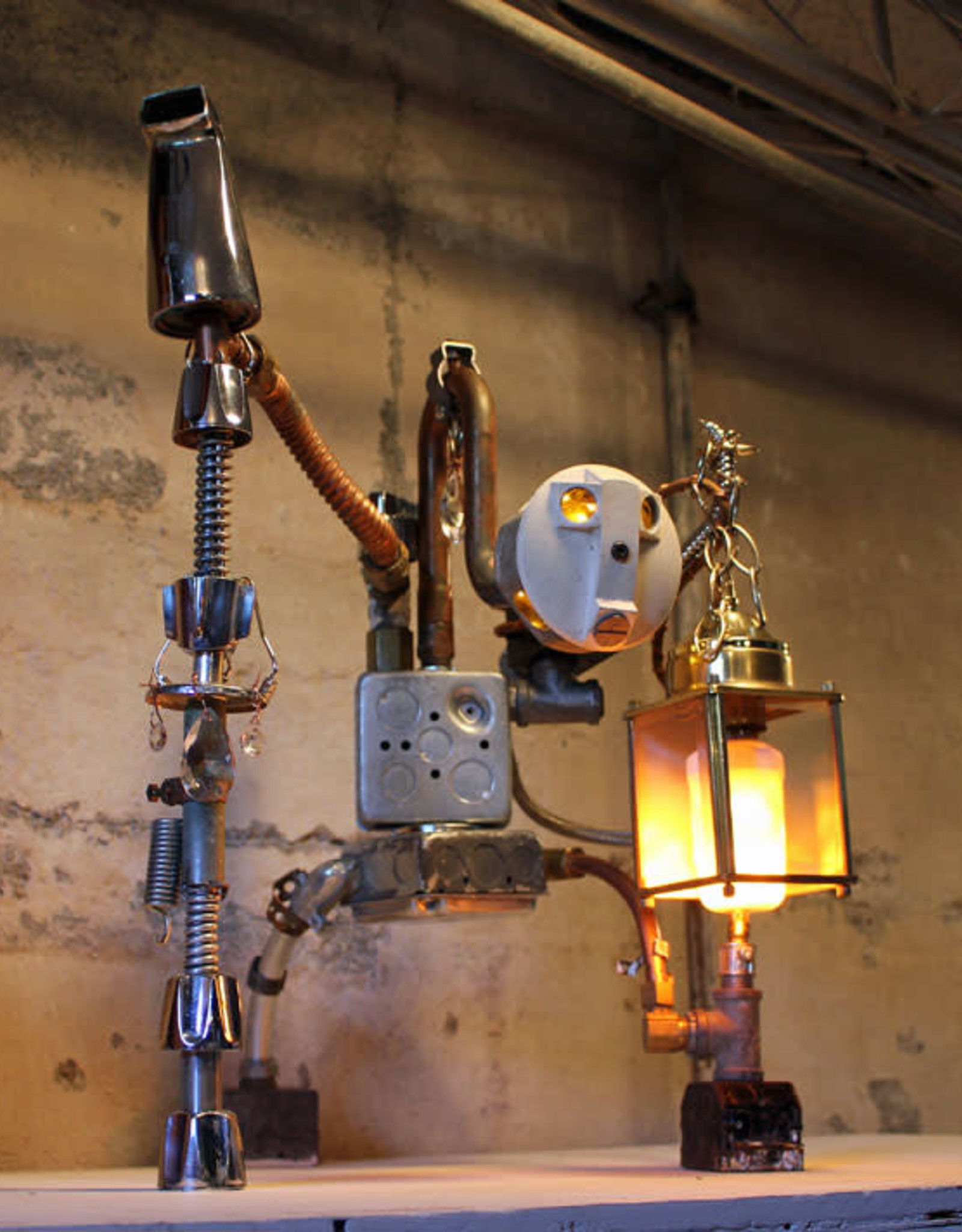 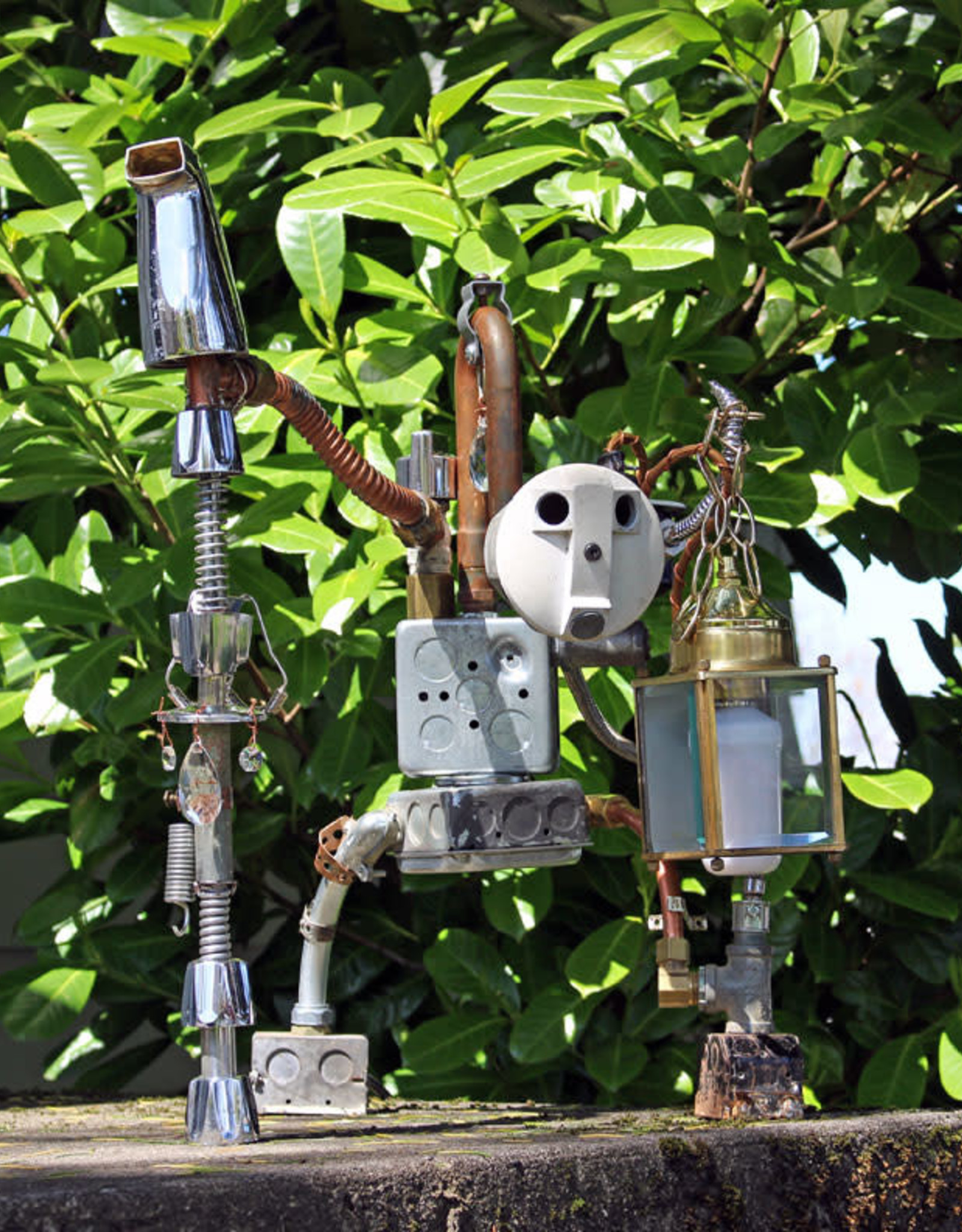 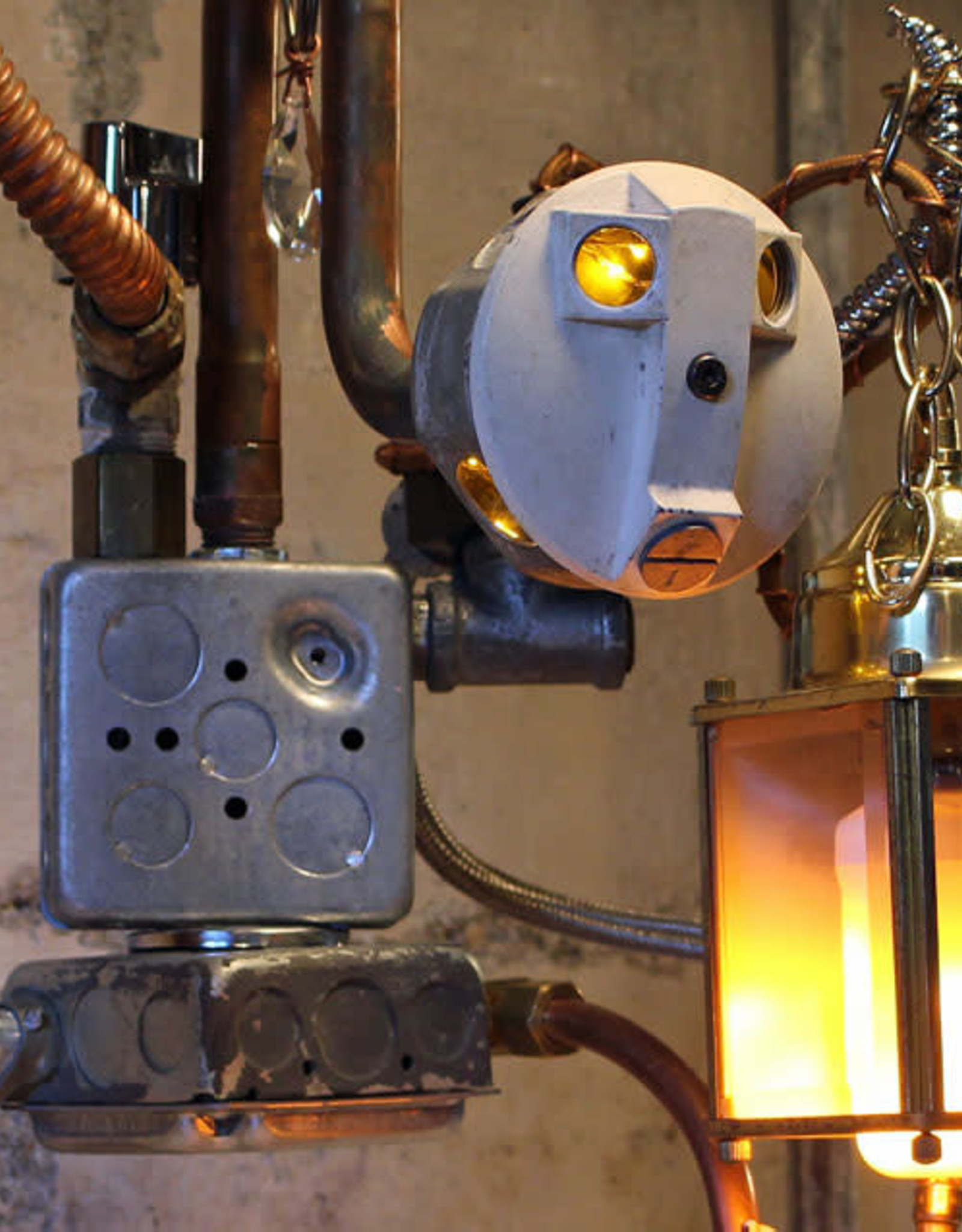 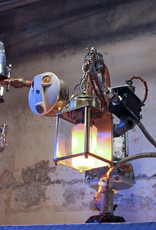 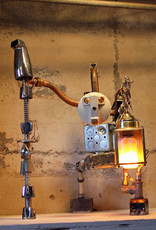 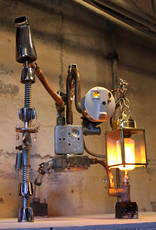 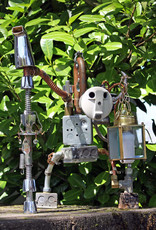 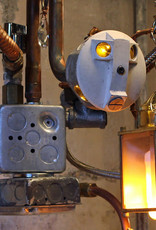 +This TRAVELER is from a society of living metal Beings

2.the act or an instance of enduring or suffering

"endurance of many hardships"

"the endurance of the play's importance"

"Vagabond," "Explorer," "Eternal Pilgrim," "Perpetual Wanderer"- All apt descriptions for the Traveler. Travelers embody the notion that the journey is the goal. Travelers never have a final destination, and this unending exploration is what fuels a Traveler's existence.

Not content to just move, Travelers search for the most extreme conditions in which to journey. Routes through extraordinary heat and cold are only the beginning of a Traveler's experiences. Acid and base, corrosion and mineral growth, intense pressure and the void's hard vacuum are the chosen environments of the Traveler.

Ancient Travelers may not be recognizable at all. Worn, crushed, bent, shattered, corroded, melted, moving forward in lengths measured by molecules, it would be easy to assume that the object in question was just another inanimate piece of litter.

Travelers believe that embracing the worst of existence will allow them to ultimately overcome existence itself. Are they correct? Could they tell us if they are?

Scars are not signs of weakness, they are signs of survival and endurance. -Rodney A. Winters

Those who endure, conquer. -Motto

Endurance is not just the ability to bear a hard thing, but to turn it into glory. -William Barclay

No pain that we suffer, no trial that we experience is wasted. -Orson F. Whitney 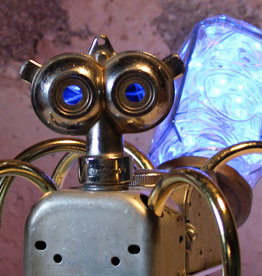 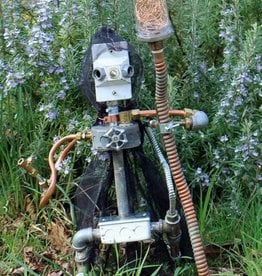 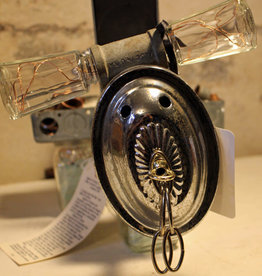 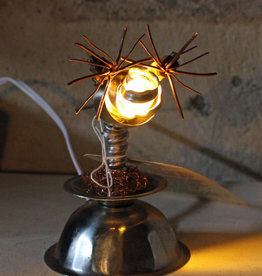 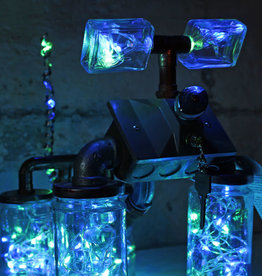 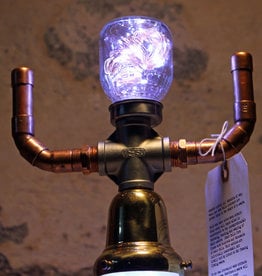 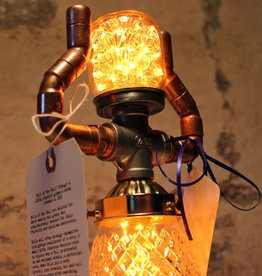